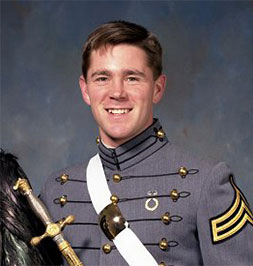 Major Stephen C. Reich, May 22, 1971 – June 28, 2005, of Washington Depot, Connecticut, served four tours of duty in Afghanistan and was killed in action when he and 15 troops of the 160th Special Operations Aviation Regiment on board a Chinook helicopter were shot down by a rocket-propelled grenade in Kunar province, Afghanistan, while rescuing a SEAL team.

Reich is survived by his wife, Jill, of Panama City, Fla.