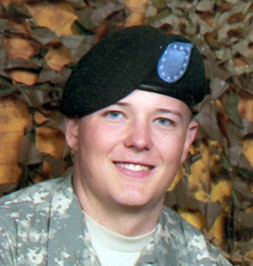 Emmons is survived by his mother and stepfather Janice and William Hogan; his sister Morgan; brother Conor, and a large extended family.