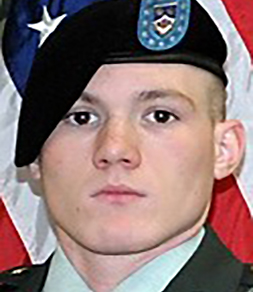 Schiller enlisted in the Army in 2009 and completed both Basic and Advanced Individual Training at Fort Benning, Georgia. He went on to complete Military Occupational Specialty 11B, Infantryman, in 2010 and Combat Lifesavers Course in 2011. This was his first deployment to Afghanistan.