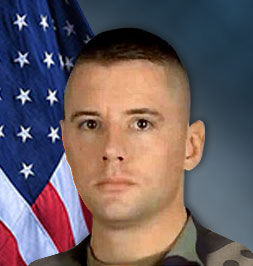 Captain Jason R. Hamill, January 5, 1975 - November 26, 2006, 31, was killed days before ending his tour of duty in Iraq when a roadside bomb exploded in Baghdad. He was born in New Haven, grew up in Salem, and graduated from the University of Connecticut before joining the Army in 1998.

Hamill was with the 4th Infantry Division stationed at Fort Hood, Texas and deployed to Iraq in December 2005.