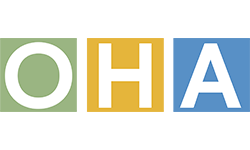 With an indemnity plan (sometimes called fee-for-service), you can use any medical provider (such as a doctor and hospital). You or the provider sends the bill to the insurance company, which pays part of it. Usually, you have a deductible—such as $200—to pay each year before the insurer starts paying. 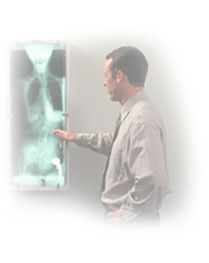 The plan will pay for charges for medical tests and prescriptions as well as from doctors and hospitals. It may not pay for some preventive care, like checkups.

With Indemnity health plans, the insurer only pays for part of your doctor and hospital bills. Typically, this is what you would pay:

(a) A monthly fee, called a premium.

(b) A certain amount of money each year, known as the deductible, before the insurance payments begin. In a typical plan, the deductible might be $250 for each person in your family, with a family deductible of $500 when at least two people in the family have reached the individual deductible. The deductible requirement applies each year of the policy. Also, not all health expenses you have count toward your deductible. Only those covered by the policy do. You need to check the insurance policy to find out which ones are covered.

(c) After you have paid your deductible amount for the year, you share the bill with the insurance company. For example, you might pay 20 percent while the insurer pays 80 percent. Your portion is called coinsurance.

To receive payment for fee-for-service claims, you may have to fill out forms and send them to your insurer. Sometimes your doctor's office will do this for you. You also need to keep receipts for drugs and other medical costs. You are responsible for keeping track of your medical expenses.