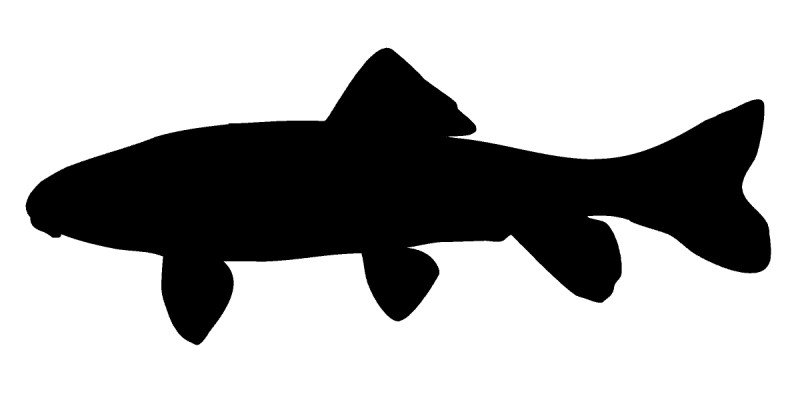 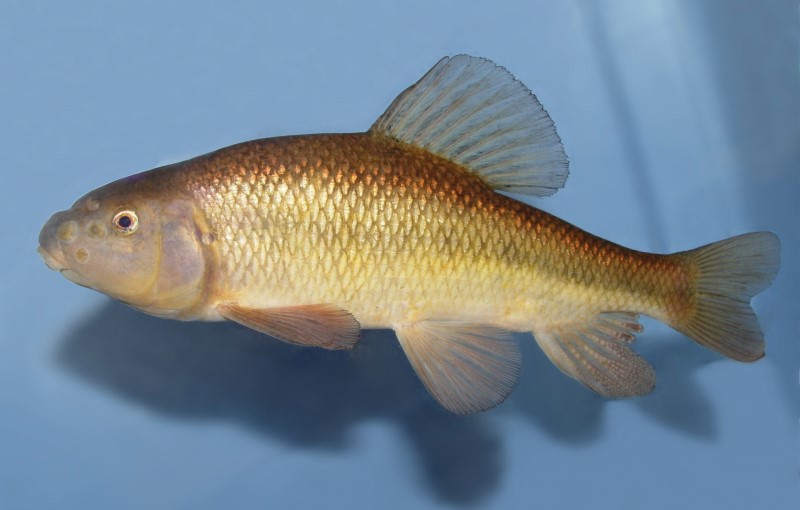 Suckers can be kept in a home aquarium, but are not as tolerant of warmwater conditions or poor water quality as many of the typical pond species (such as sunfish and catfish). They may accept pellets or flake food, but require live or fresh food to thrive.