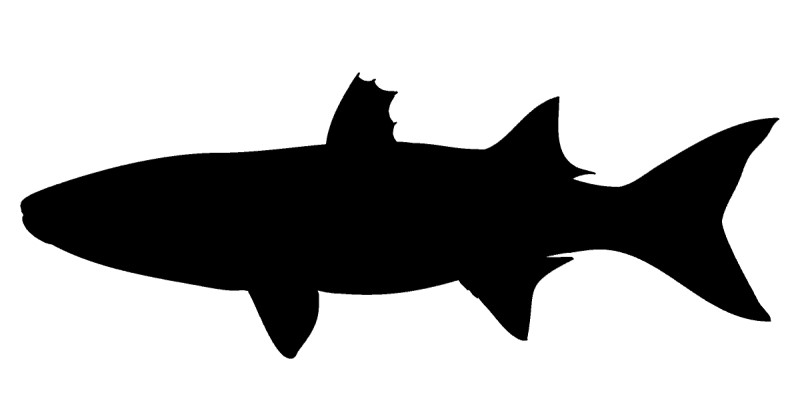 Mullet are relatively easy to keep in a larger saltwater aquarium. They will eat a variety of small dried or frozen food items. They are active, fast-moving fish that swim in schools and are often seen near the surface. They are also prone to jumping out of open tanks.