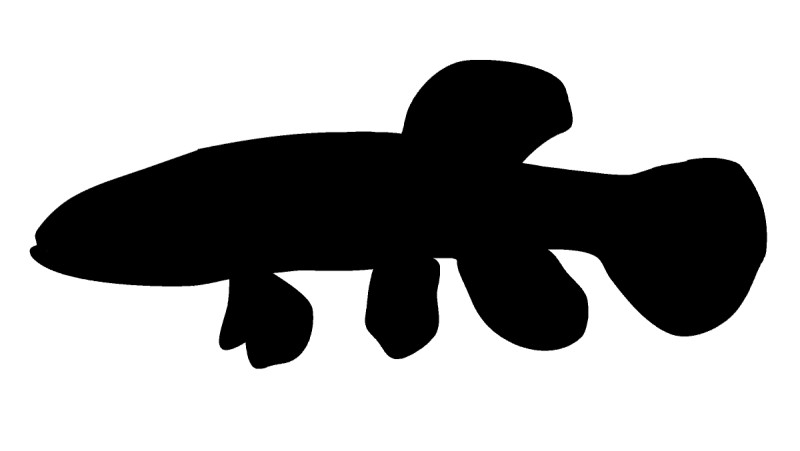 Mudminnows are a small family of the Northern Hemisphere that look similar to killifish and minnows, but are actually more closely related to pike. Mudminnows are similar to minnows in that they have abdominal pelvic fins, a single soft dorsal fin and lack spines. However, mudminnows have scales on their cheeks and opercles. They do not have the upturned, oddly-shaped mouth that is characteristic of killifishes.

One introduced species of mudminnow is found in Connecticut. The northernmost extent of a similar species, the eastern mudminnow (Umbra pygmaea), is just over the border in southern New York State, including Long Island. However, this species has never been observed in Connecticut. Eastern mudminnows can be distinguished by thin dark horizontal stripes along their sides (as opposed to vertical bars) that are especially evident on the lower half of the body.

Mudminnows are easy to keep in home aquariums. They readily adapt to dried food and are relatively hardy. They tend to stay near the bottom and hide behind cover.