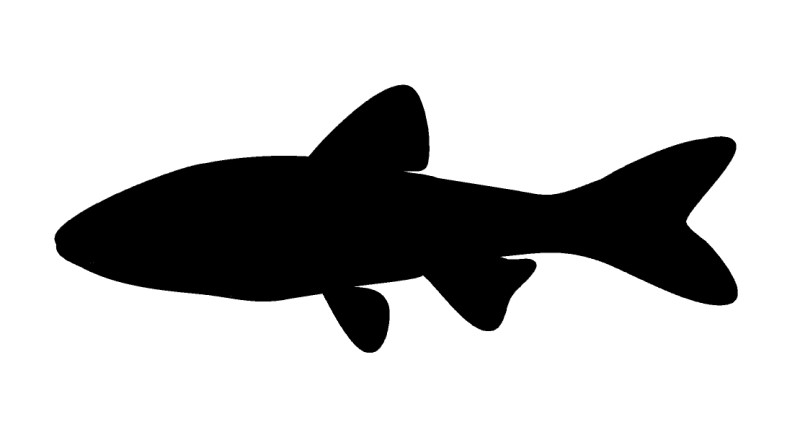 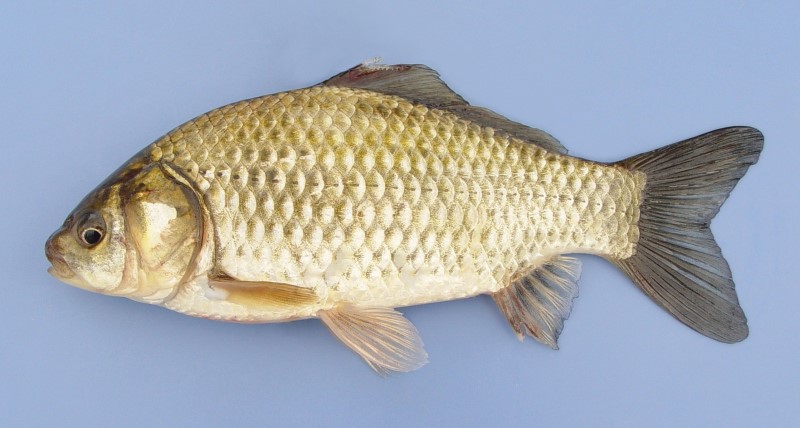 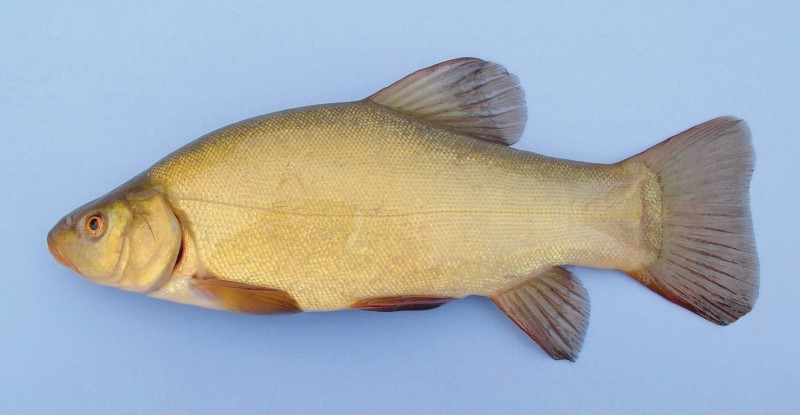 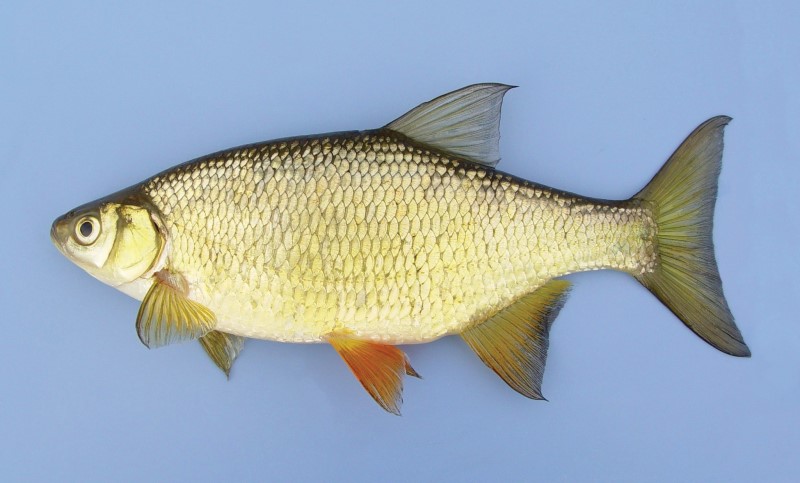 Most minnows are easily kept in home aquariums and will readily accept dried flakes and pellets. Minnows, with the exception of the carps and goldfish, tend to be smaller and more fragile than other fishes, so they don’t do as well in the presence of large, aggressive fish. Generally, the ones with larger and looser scales are more fragile than others. Minnows tend to be active and stay high in the water column. They are schooling fishes and are “happier” when kept with others of their kind.