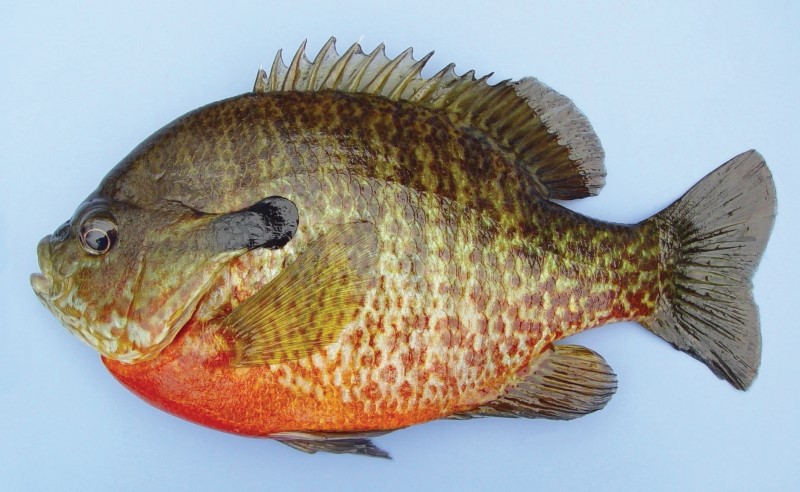 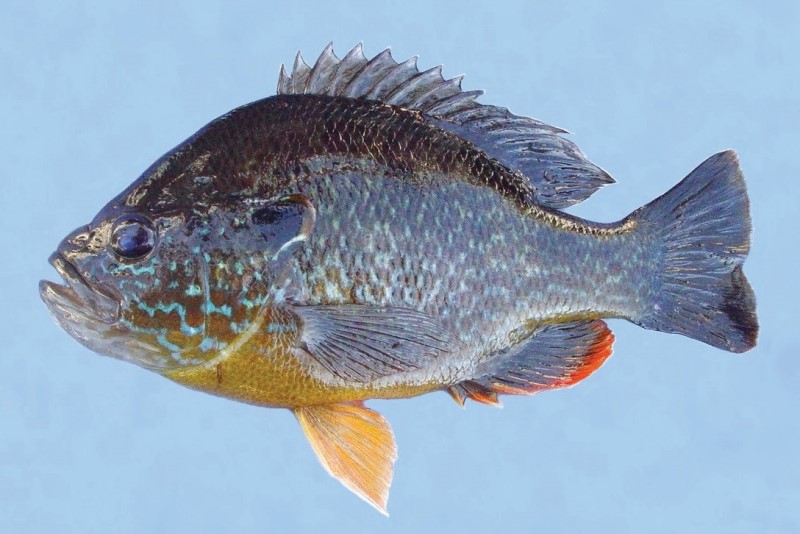 Distribution. Hybrid sunfish may be found anywhere where two or more species of Lepomis coexist. They are typically uncommon to rare in abundance.

Habits. Similar to those of the parent species, except that hybrids typically grow faster and are more aggressive. They are therefore easier to catch by angling and tend to be more aggressive in aquariums. 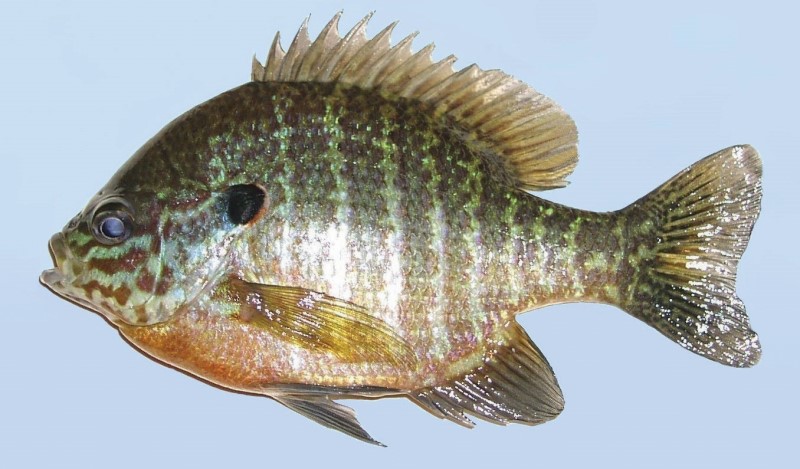 The bluegill x pumpkinseed cross is the most common hybrid sunfish found in Connecticut.

Comments. Hybrids among all combinations of Lepomis species have been found in Connecticut. The most common hybrid is the bluegill x pumpkinseed cross, probably because these are the most common species. Hybrid sunfish are marginally fertile and will occasionally back-cross with one of the parent species or, more rarely, with a third species of sunfish, making positive identification very difficult (except through DNA analysis). Hybrids are more common in unfished or lightly fished waters, most likely because they are easier to catch than the parent species and are thus removed more quickly from heavily fished waters. 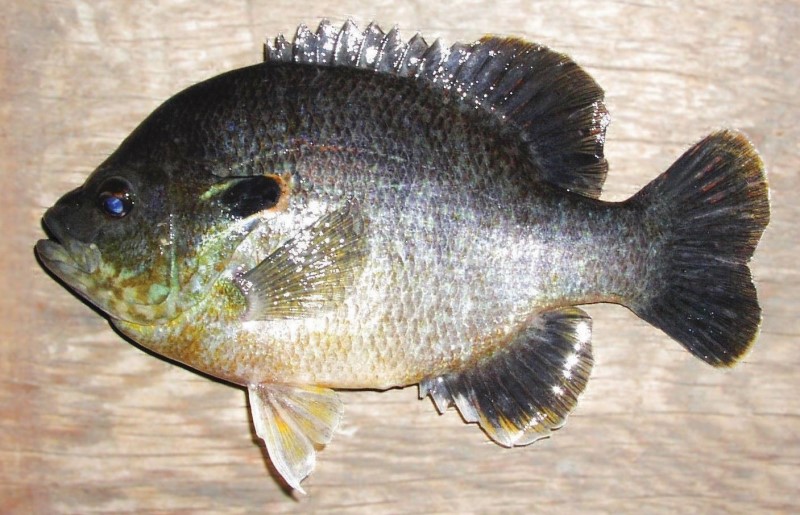