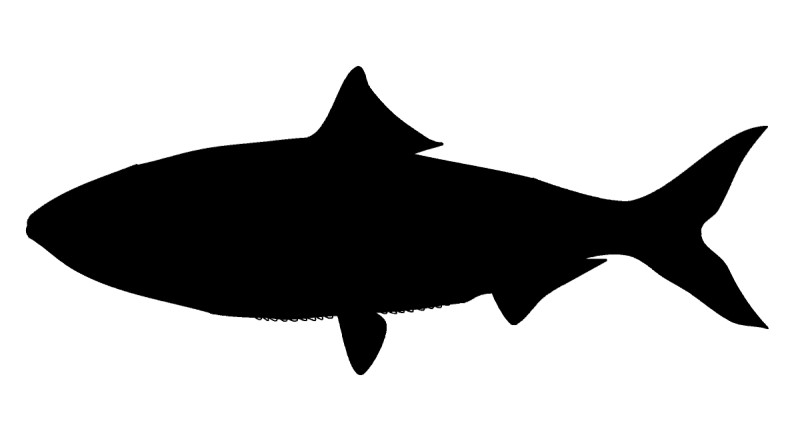 Herring are a large family of schooling fishes with a worldwide distribution. Most species are marine, with some being anadromous and/or freshwater. Many species are extremely abundant, making them important forage for larger predators. Herring support some of the largest commercial fisheries in the world. Many herring species are similar in appearance and can be very difficult to distinguish from each other. Herring are laterally compressed, silvery fish with large, easily detached scales, and a belly with a sawlike keel. They have deeply forked tails, no spines, a single soft dorsal fin and abdominal pelvic fins. Scales are absent from cheeks and opercles. There is no lateral line on the body. The base of the dorsal fin is located over the base of the pelvic fins. There is a small flap of tissue (axillary process) present at the base of the pelvic fin.

There are six native species of herring that commonly enter fresh waters in Connecticut. Three are anadromous (one of these has become landlocked in many lakes); one is freshwater/estuarine; one is estuarine/marine; and one is primarily marine. A seventh, marine species, the Atlantic herring (Clupea harengus), is common in coastal waters of Long Island Sound but rarely ventures into fresh water. 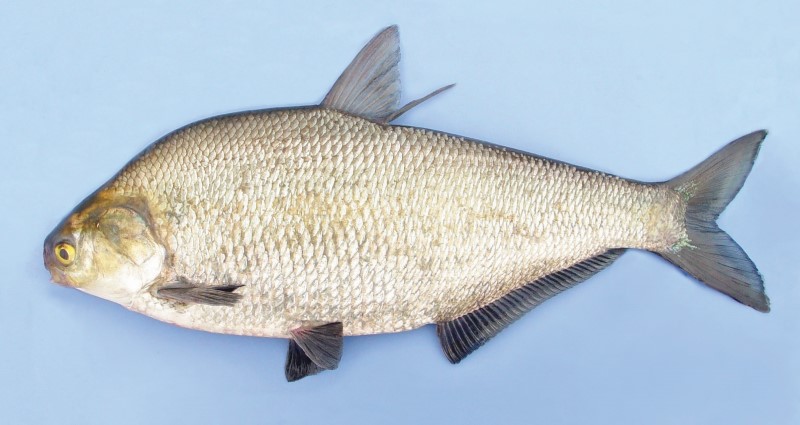 Herring are generally not suitable for home aquariums. They require large circular tanks, preferably with a current. They must be kept in large schools, eat only plankton (such as brine shrimp) and are very fragile and skittish.