Adult brook lamprey are much smaller (6-7 inches) and less mottled than sea lamprey.

Identification. Adults - Much smaller than sea lamprey. Mouth with scattered blunt teeth. Olive on back fading to whitish on belly. Transformants - Dark gray on back to silvery on sides. Ammocoetes (larvae) - No eyes. Non-pigmented area behind nostril about twice the size of nostril area itself. Melanophores (pigment) on lower half of upper lip poorly developed. Melanophores absent or poorly developed on lower margin of caudal peduncle. More brownish-tan in color than sea lamprey. 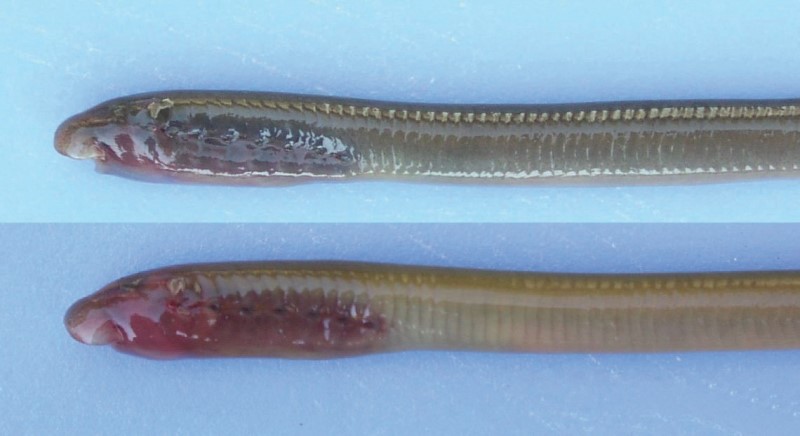 Distribution. Common in disjunct areas of the Central and Eastern United States. Populations have been found in only a few streams in the Connecticut River drainage, typically above the first barrier to sea lamprey migration. They range from common to uncommon where found.

Habits. American brook lamprey prefer cold, clear streams of small to medium size. Adults prefer gravel or sandy riffle areas, whereas ammocoetes are most often found in sandy areas. Ammocoetes transform into adults in the late summer to early fall and spawn the following spring, after which the adults die. 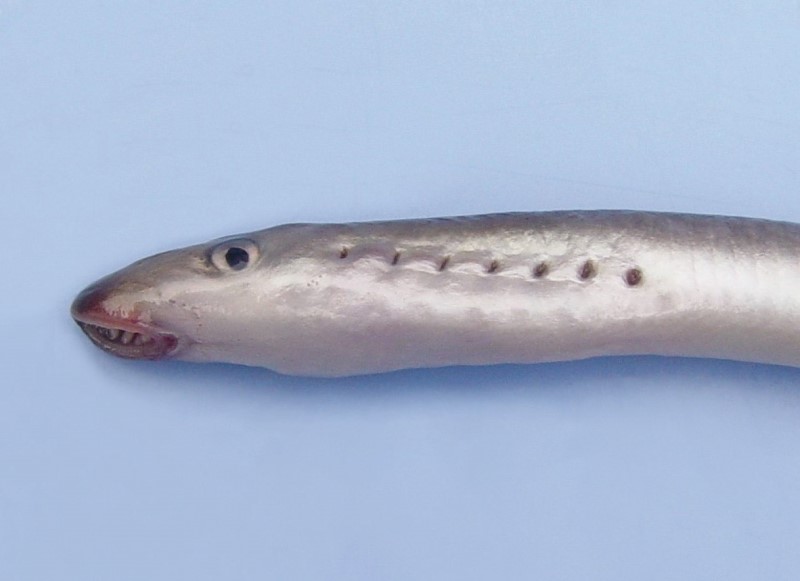 Comments. The weak teeth of American brook lamprey attest to the fact that they are not parasitic on fishes. Whether they are native to Connecticut is disputed among fisheries scientists. They are listed as a Connecticut State Endangered Species. New populations have recently been found. A population has recently been restored to Kettle Brook, Windsor Locks, where they had been eradicated by an accidental insecticide spill in the mid-1990s. The young (ammocoetes) are very difficult to distinguish from those of the sea lamprey, but color differences seem to hold true in Connecticut. Adults are rarely observed because they are only present when people are not typically in and around streams (fall to spring). Due to their stringent habitat requirements, the presence of American brook lamprey is an indicator of good water quality. 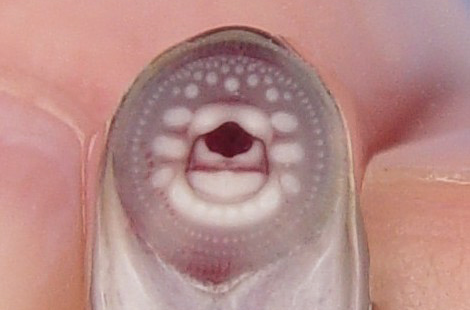 The weak teeth of adult brook lamprey indicate that they do not feed on fishes as do sea lampreys.