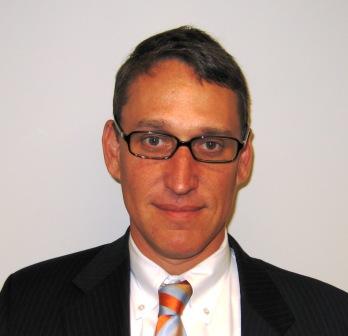 Benjamin Barnes
Secretary
Office of Policy and Management
Biography
Benjamin Barnes was appointed by Governor Dannel Malloy to serve as the Secretary of the State of Connecticut Office of Policy and Management (OPM) effective January 5, 2011.  OPM is the Governor's staff agency in Connecticut and is responsible for all aspects of policy, planning, budgeting and management of state government.
Before joining OPM, Mr. Barnes was the Operating Officer for the Bridgeport Public Schools, overseeing the school system’s facilities, transportation, technology and $215 million budget.  Previously, Mr. Barnes was the Director of Operations for the City of Stamford, a department with 250 employees, an annual operating budget of $43 million and a capital budget of $40 million.  In this capacity, he was responsible for public works, solid waste and recycling, land use and zoning, sewage, parks and recreation, and engineering services.  Mr. Barnes also served as the Director of Administration and as the Director of Public Safety, Health and Welfare for the City of Stamford.
Mr. Barnes has worked as the Government Finance Director for the Connecticut Conference of Municipalities and as a planner for the Cities of Hartford, Connecticut and St. Petersburg, Florida.
Mr. Barnes holds a Masters degree in Urban Planning from New York University and a Bachelor’s degree in History from Swarthmore College.  He has served on the Boards of Directors of the Housing Development Fund and the Childcare Learning Centers.  He has lived in Connecticut for 20 years.
Welcome to OPM