The Open Hearth received NGP funding in 2014 to replace the windows and restore the façade of our building. The oldest continually operating housing program for men on the East Coast, The Open Hearth was founded in 1884 and began housing men who had no place to live shortly thereafter. We moved to our current location, on Charter Oak Avenue in Hartford, in 1927.

The Nonprofit Grant Program allowed us to make critical repairs to our building, including: 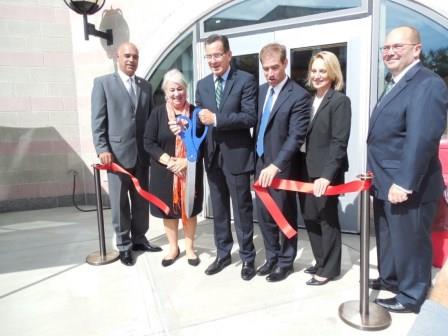 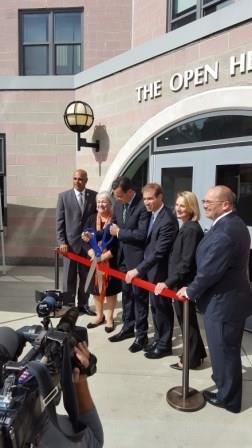 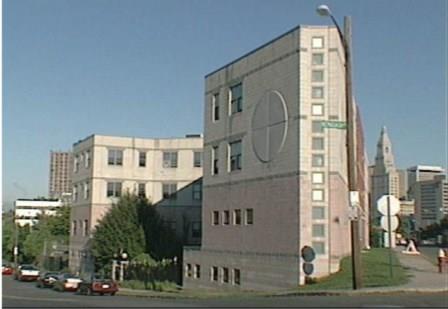 Project photos from beginning, middle and end of project 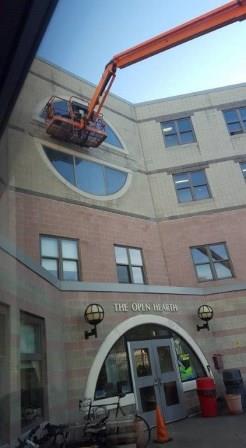 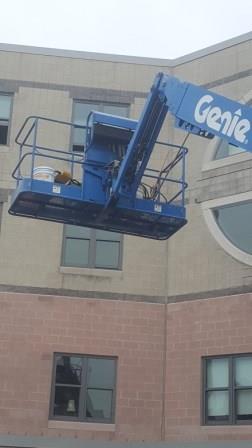 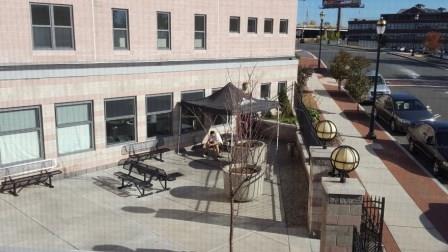