On February 16, 2016, severe weather with high winds caused power outages throughout the state.  Northeastern Connecticut was hit particularly hard.  At 5:55 P.M., the Eversource outage map reported 4,219 outages in Killingly, with more customers affected than any other town in the state.  The Access Emergency Shelter, located in the Danielson section of Killingly, was among those that lost power.  But thanks to the new generator that was installed through funding from OPM, Shelter staff and residents remained warm.  “We lost power several times during that day,” said David Shadbegian, Access Director of Homelessness Prevention. “And every time we lost power the generator kicked in. We were never out of power for an extended period of time.”

The Access Emergency Shelter is a 50 bed facility for individuals and families. It is the largest shelter in Windham County and is almost always fully occupied, particularly during the winter months.  Before installing the generator, several severe storms in recent years caused extended outages that required moving residents to other quarters and resulted in a loss of food in the refrigerators and freezers.  The February 16th storm was the first opportunity to demonstrate the tremendous benefit of the new generator.  In addition to the generator, the OPM funding allowed us to install a new cooling and heating system and a new fuel tank.

Access is grateful to have received funding that ensures that our Emergency Shelter residents will be safe and warm, no matter what the weather brings. 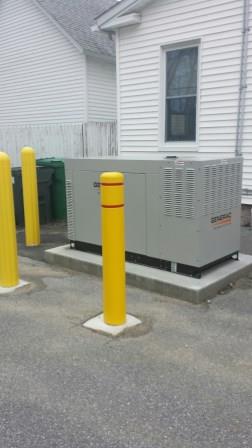 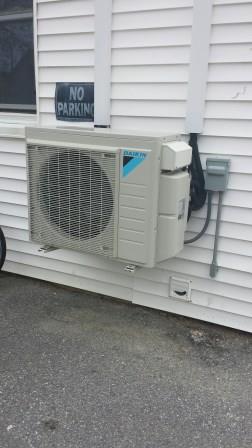 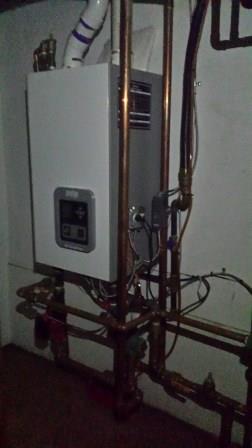 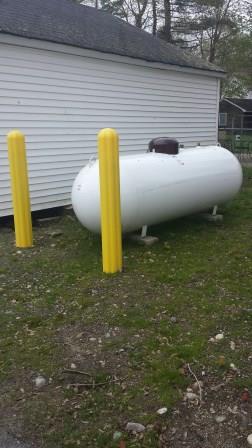 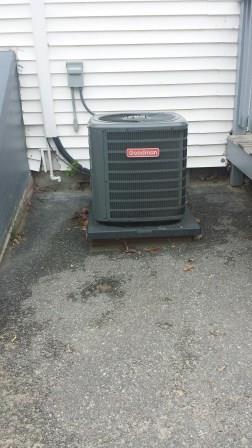