COVID-19 Community Levels Map Update, Feb. 3, 2023: The CDC has listed all eight Connecticut Counties in the Medium/Yellow category.  The Connecticut Department of Public Health recommends that all residents consider wearing a mask in public indoor spaces. People who are at high risk for severe illness should consider additional measures to minimize their exposure to COVID-19 and respiratory illnesses. Visit the CDC COVID-19 Community Levels Map for updates. 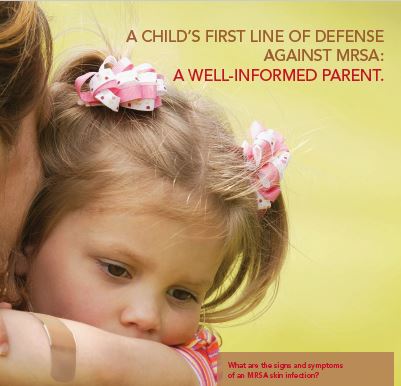 The Connecticut Active Bacterial Core Surveillance (ABCs) project is a collaboration between the Connecticut Department of Public Health (DPH) and the Centers for Disease Control and Prevention (CDC). The objective of this project is to determine the incidence and epidemiology of invasive disease due to group A Streptococcus, group B Streptococcus, Haemophilus influenza, Methicillin-Resistant Staphylococcus aureus (MRSA), Neisseria meningitidis, and Streptococcus pneumoniae. Some of these diseases are vaccine preventable and include Streptococcus pneumoniae, Neisseria meningitidis, and Haemophilus influenzae serotype b (Hib).

The most up-to-date information for diseases followed by the ABCs program is on the CDC’s website: