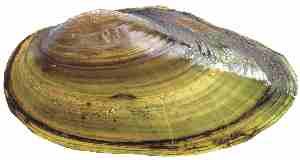 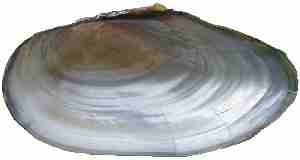 Habitat: The eastern floater exists in a wide variety of habitats and substrate types. It is particularly tolerant of deep silt and mud at the bottom of lakes and ponds. It has been introduced into many man-made ponds such as farm ponds, where it thrives in the nutrient-rich water.

Conservation: The eastern floater is widespread and abundant in Connecticut, and unlike many other species, it is tolerant of habitat modification and many forms of pollution. Predators, such as muskrats and otters, may prefer this species because its thin shell is relatively easy to break.