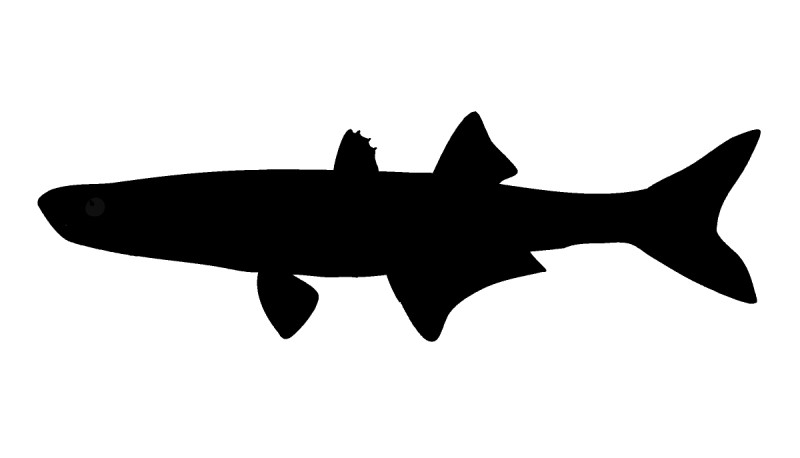 Two estuarine/marine species of silversides exist in Connecticut. Both are schooling fish that occasionally enter freshwater areas of coastal rivers and streams.

Silversides are difficult to keep in home aquariums. They are highly active, constantly swimming near the top of the tank. They require larger tanks, live food such as amphipods or brine shrimp, and salinities of 10 to 30 parts per thousand.