The opening is scheduled for 10 a.m. at 294 Colony Street, Building #7, which was restored to house the museum. The ceremony will include a display of 10 vintage Connecticut State Police cruisers. Meriden resident Ed Steele, the oldest living Trooper at 99-years-old, will unveil a marble replica of the state police's first badge.

Other features of the museum include:

The museum is entirely funded by private donations, mainly from members of the Connecticut State Police Alumni Association. 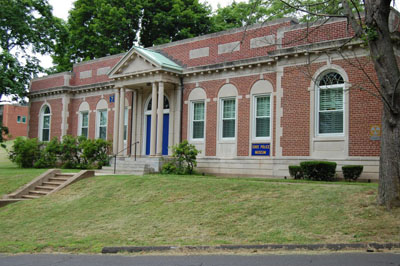 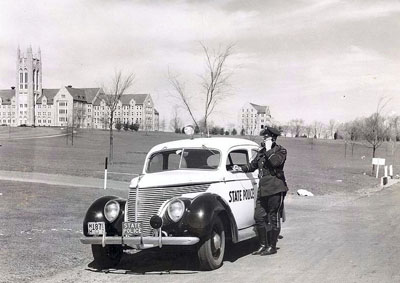