The Office of Secretary of the State Denise W. Merrill 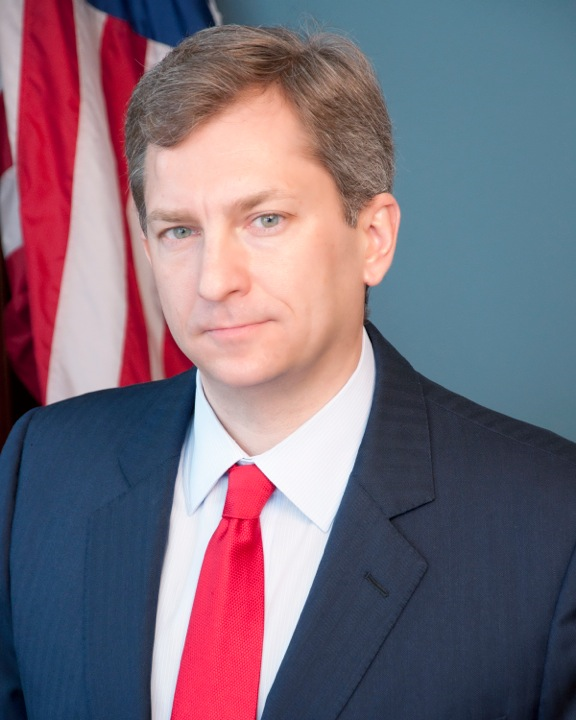 Deputy Secretary of the State
Scott D. Bates
Scott Bates has served in leadership roles at the state, national and international levels in policy development and government for over twenty five years.
After September 11th, Bates became the first Senior Policy Advisor to the U.S. House of Representatives Homeland Security Committee and led a team that produced a dozen reports on homeland security issues ranging from border security to bioterrorism.  He then served as President of the Center for National Policy, a Washington DC think tank focusing on topics of national security. Bates has also taught at the National Defense University in Washington D.C, University of Indiana School of Law, the University of Tokyo, and the University of Pristina.
Scott Bates has been on the ground in every war zone where American troops have fought in this generation. He has worked with elected leaders and activists alike to build democratic institutions and governance structures in Iraq, Afghanistan, Kosovo, Bosnia, Haiti and the Persian Gulf. He has been a featured speaker on defense issues and international affairs at numerous national and international conferences.
Bates served as Chief of Staff for Congressman Nick Lampson, Counsel to Congressman Jim Turner, and Senior Advisor to Congressman Maurice Hinchey.  He was appointed Secretary of the State and Legislative Director for Virginia Governor Douglas Wilder and is credited for the state’s ethics reforms and an unprecedented expansion in appointments of women and minorities to state boards and commissions.
He holds a JD from the University Of Virginia School Of Law, a MSc in International Relations from the London School of Economics and graduated magna cum laude in History and Political Science from the University of Dayton. The Bates family lives in Stonington, and are actively involved in their community.