There is no safe level of exposure to tobacco smoke.

Even a small amount is harmful.

There are more than 7,000 chemicals in tobacco smoke. Hundreds of these chemicals are toxic and about 70 are known to cause cancer.

About 30% of non-smoking CT adults and 38% of youth were recently exposed to SHS in a public places. Second Hand Smoke Exposure in Connecticut - 2014 (pdf)

What is Secondhand Smoke?

Smoke from the end of a burning cigarette, cigar, pipe or similar device, as well as smoke exhaled from a smoker’s mouth. Secondhand smoke (SHS) is also referred to as Environmental Tobacco Smoke (ETS).

What is Thirdhand Smoke?
Particles in secondhand smoke that settle onto carpets, furniture, clothes, drapes, walls and other surfaces. Third hand smoke can be found in household dust which becomes airborne and is inhaled.
Children are also at a higher risk for ingesting thirdhand smoke by placing things in their mouth (including their hands) that have been contaminated.  Pets are at a similar risk of ingesting thirdhand smoke by cleaning themselves and drinking water that has had smoke settle into it.

What is  in second and thirdhand smoke?

HEALTH EFFECTS
How to protect You, Your Family, and Your Pets 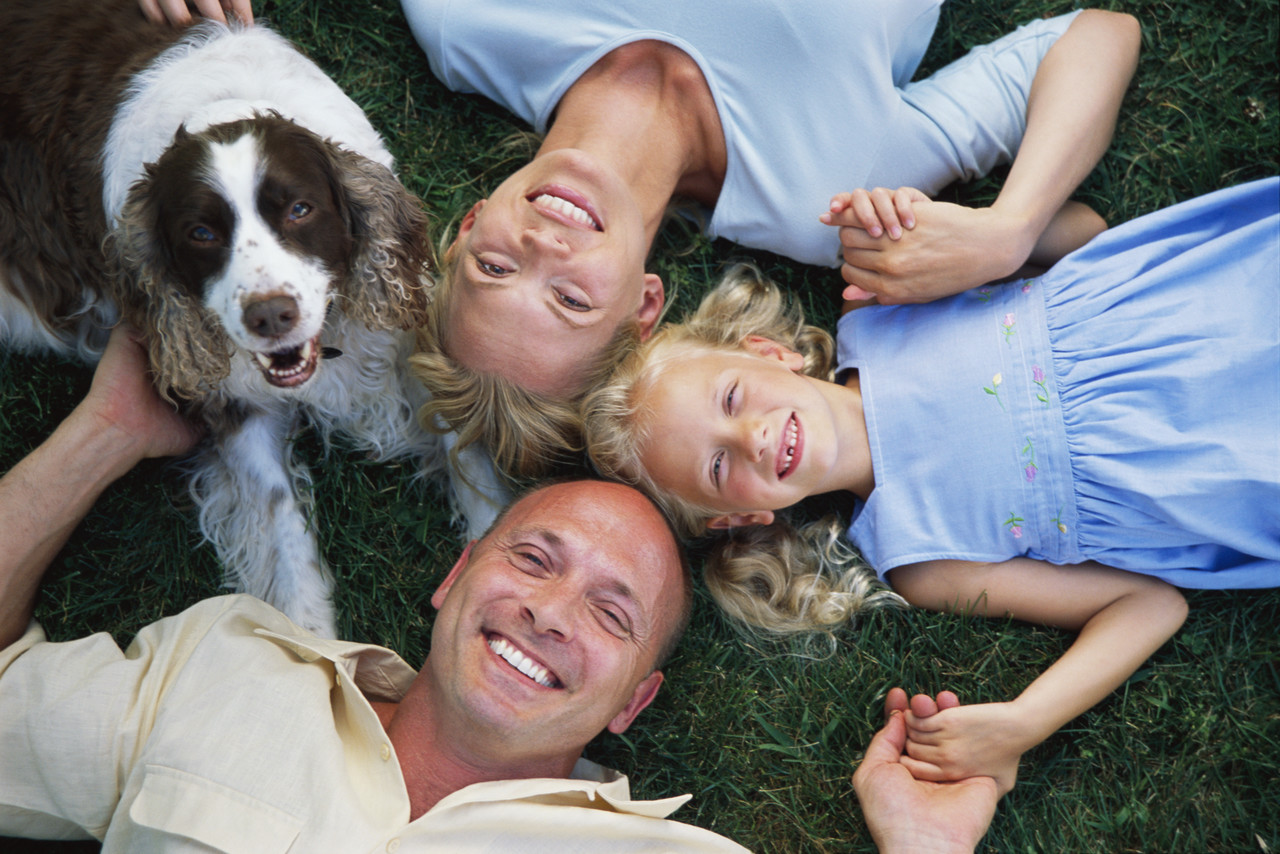 Do not allow smoking in your home, car or around your children. Using fans, exhaust systems, air cleaners or opening windows does not eliminate all the toxins from tobacco smoke and cannot keep you or your family safe. It can take three or more hours for the smoke of one cigarette to clear a room or confined space.Tobacco smoke will travel from room to room or unit to unit through doors, windows, plumbing, electrical outlets, crawl spaces and attics. The only way to eliminate the risk of secondhand smoke is to stay away from secondhand smoke.

Center for Disease Control and Prevention, Office of Smoking Health