Connecticut HIV surveillance data has been updated to include cases identified in 2018 using data reported through December 2019 and is now available on the HIV Statistics web page. 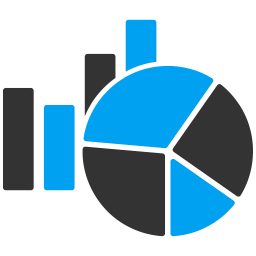 In alignment with CDC HIV and AIDS Surveillance Reports, most Connecticut tables and graphs combine HIV and AIDS into “HIV disease” or simply, “HIV.” The initial year of diagnosis indicates the year HIV infection was first diagnosed regardless of HIV stage at the time of the diagnosis.