In early 2012, after convening for the first time in its new, streamlined, form, the Governor's Council for Agricultural Development embarked on the creation of a holistic, strategic plan for Connecticut agriculture, Grow Connecticut Farms.  The council’s December 2012 report and December 2013 update on that plan are available below. 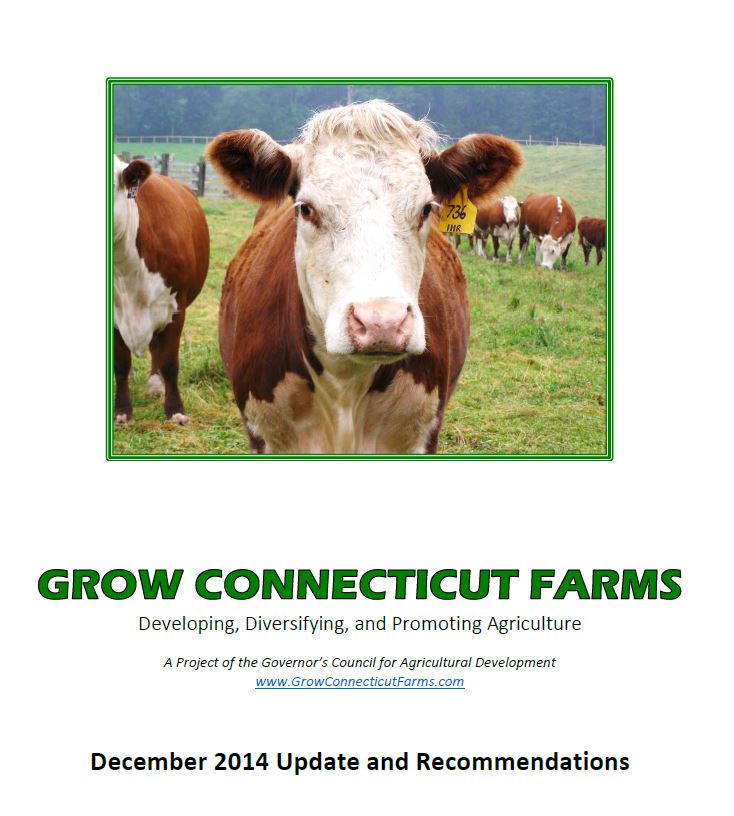 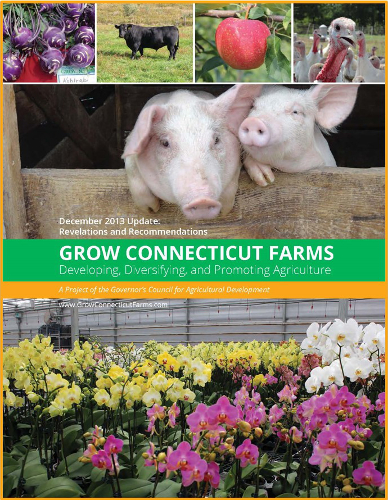 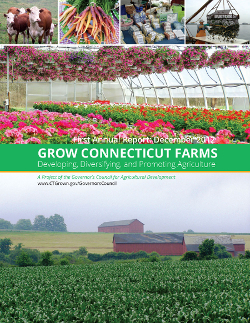