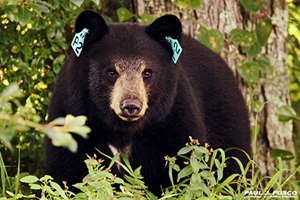 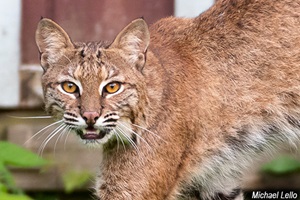 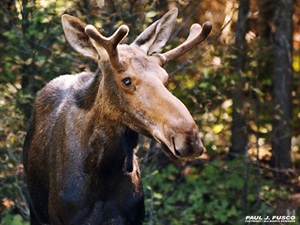 Select the link above to learn more about the survey. The Wildlife Division encourages residents to participate in the annual Wild Turkey Brood Survey to help biologists estimate the average number of turkey poults (young-of-the-year) per hen statewide and to assess annual fluctuations in the turkey population. From June 1 to August 31, volunteers are asked to record all of the hens, poults, and toms or jakes (males) observed during normal travel (please only submit sighting reports during June 1 and August 31). To participate, use the new online form (form will be live on June 1) after each turkey brood sighting. As in previous years, paper copy submissions will still be accepted at the end of the season -- please submit paper copies starting September 1. Download a Wild Turkey Observation Form to record your observations (instructions are found on the data sheet).

Select the link above to learn more about the survey and how to identify nests. The Wildlife Division is in the midst of a large-scale project to assess nesting success, nest habitat selection, brood movement, and habitat use in mallard ducks. Biologists are looking for assistance in finding mallard nests, starting in mid-April. If you have mallards nesting on your property or find an active nest, please contact the Wildlife Division’s Migratory Bird Program at Min.huang@ct.gov.