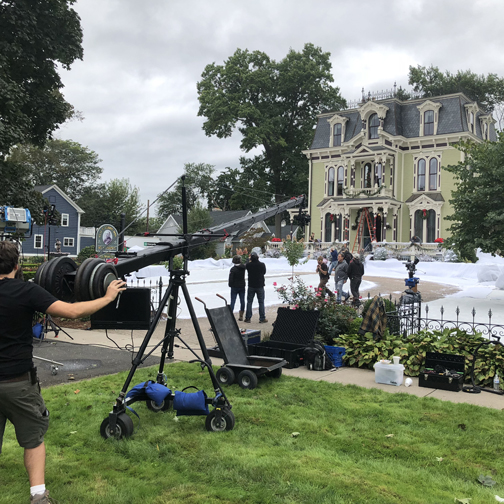 Access our locations online, from beaches and forests to small towns and historic cities, with the key details you need. 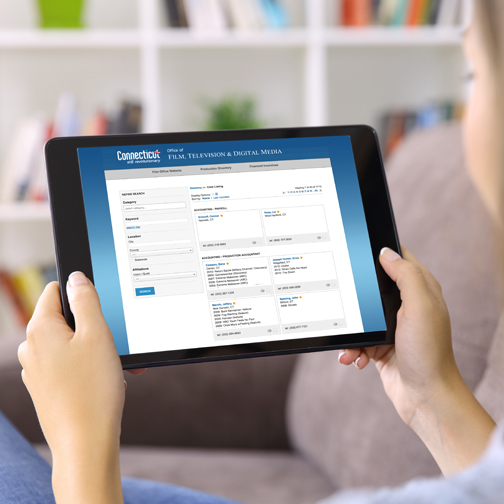 Find casting services, talent and crews for every aspect and every stage of production, right online. 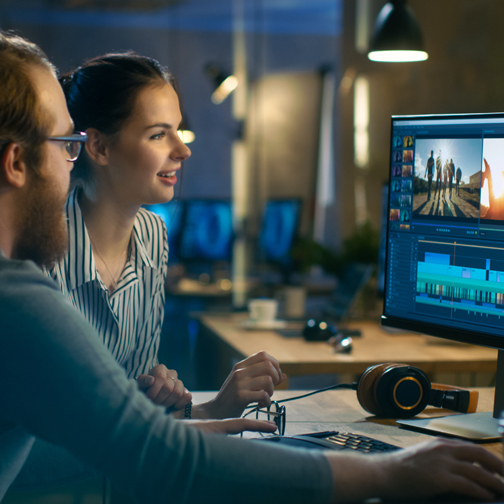 Discover tax credits and exemptions for film and digital production, as well as for your company’s infrastructure improvements.