Suzanne Johnson’s Success Story
By Yana Razumnaya, Self-Advocate Coordinator
Have you ever had a volunteer job that you really loved? For Suzanne Johnson, who is in her sixth season as volunteer at the Bushnell Center for the Performing Arts, the answer is a resounding yes. Suzanne goes above and beyond what is expected of a volunteer at the Bushnell. She always has a smile and kind word for both patrons and her fellow volunteers. She started volunteering with a partner but now volunteers independently. On two-show Saturdays during Broadway show runs, Suzanne works both matinee and evening performances, often arriving at 12:30 p.m. and not leaving until 10:45 p.m.. She also can be found at the theatre during the week, volunteering for children’s shows and other daytime programs. Suzanne has also come in to volunteer during bad weather, like snowstorms, when other volunteers would call out. It’s no surprise then that she has won the All-Star award for most hours worked for two years in a row! 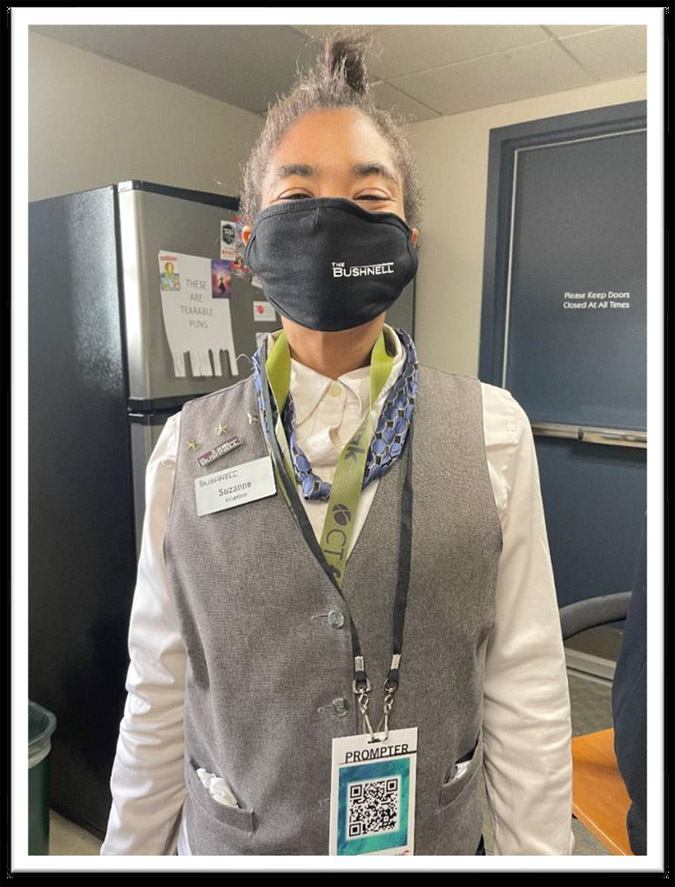 Suzanne says that her favorite part of volunteering at the Bushnell is working with nice loving people. Her favorite job is ushering because she likes to escort people to their seats. She also likes greeting because she has the opportunity to meet new people. Plus, she gets to see the whole show! She likes everything about volunteering at the Bushnell, especially the monitors outside the hall that let people outside the hall watch the show if they come late and we can’t let them inside the hall. Suzanne says that it was inspiring and interesting when Anne Frank’s stepsister came to speak at the Bushnell.
Suzanne’s favorite shows to work are the Broadway shows and HSO Pops. Her favorite shows that she has seen at the Bushnell are On Your Feet: The Gloria Estefan Musical and the HSO Pops Michael Jackson Tribute Concert. When she was asked what advice she would give to someone wanting to volunteer at the Bushnell, she said “Be filled with God’s Love and make sure the patrons feel welcomed.” I think we can all agree that Suzanne is a great example of this! For more information on how you can volunteer at The Bushnell, visit https://www.bushnell.org/volunteers. 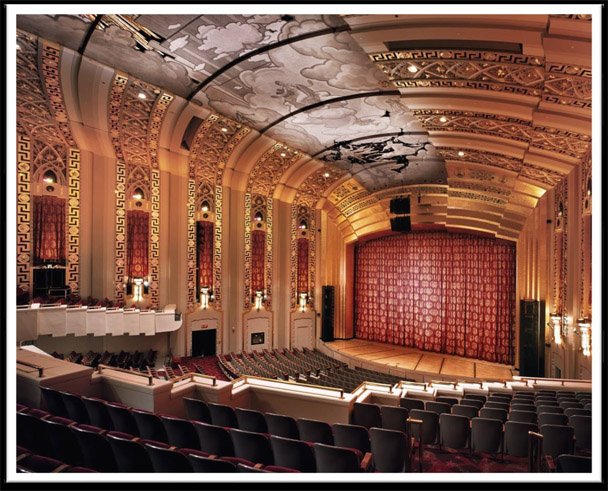