Jared Schlegel's Success Story - Seeds of Change - Living on My Own

In April of 2020 31-year-old Jared got his own apartment. Jared is able to live a self-determined life due to his ability to self-direct his funding. Jared has help from his Direct Support Professionals (DSP) staff but lives a very independent life. 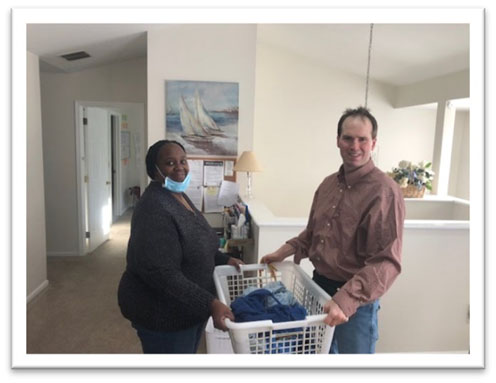 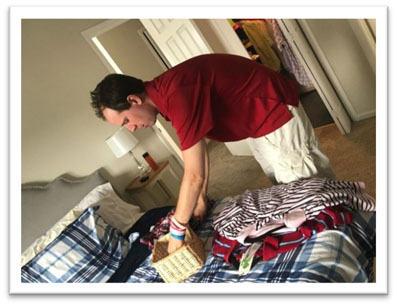 Jared has household responsibilities that he completes with the help of his staff such as laundry and preparing his meals. Jared folds his clothes and is currently moving towards independence in other household tasks such as vacuuming. 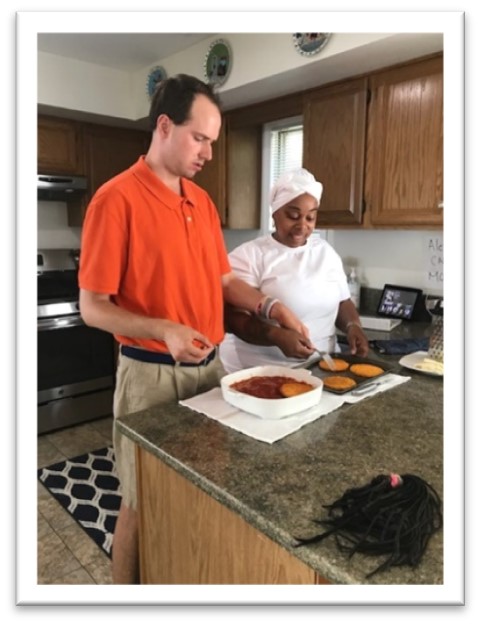 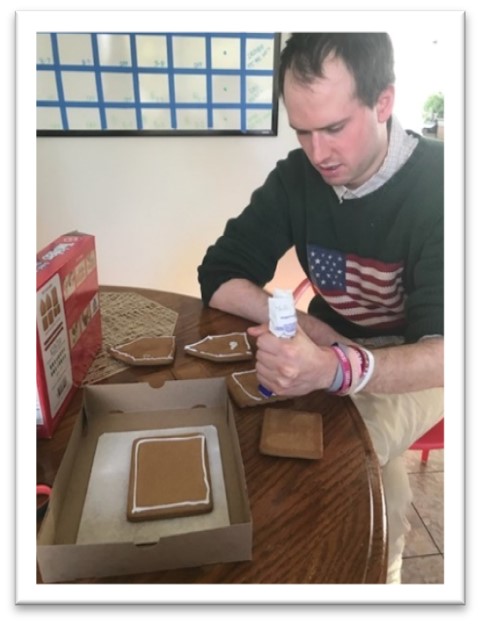 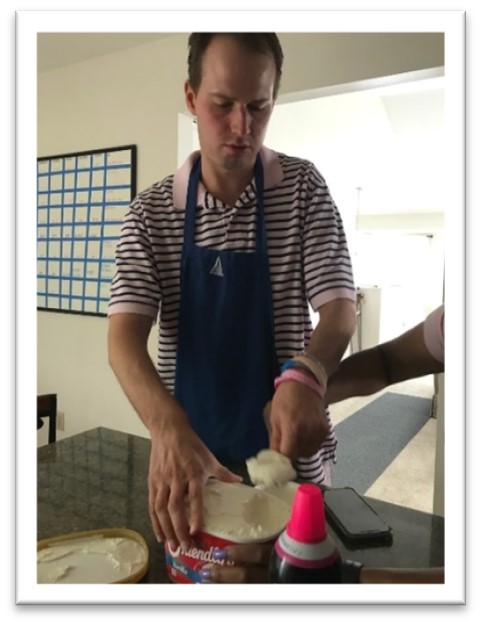 With the support of his DSP, Jared enjoys going to Lake Compounce during the summer, going out bowling, going to trampoline parks, and heading to the zoo and Connecticut's different aquariums. Jared loves getting out and about in the community with support from his DSP transporting him and he loves to play his music! 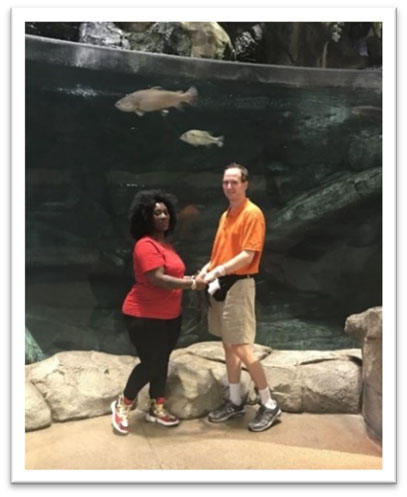 At home Jared loves to listen to all kinds of music and watch movies from his large DVD collection. He also loves surfing the Internet for anything related to Disney! Jared is an independent young man who is an inspiration to anyone who wants to live on their own! 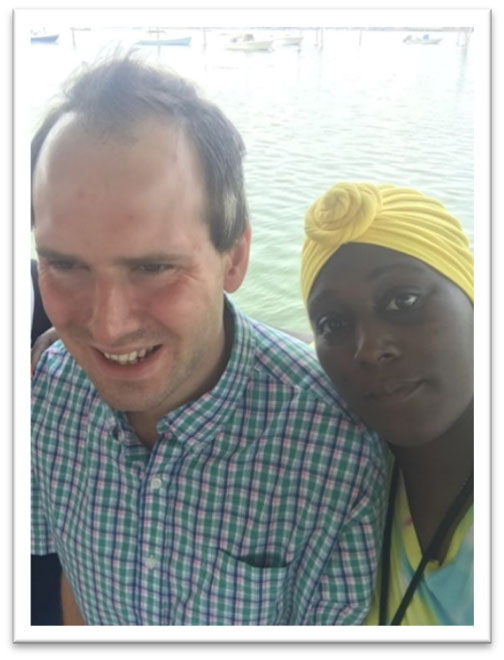