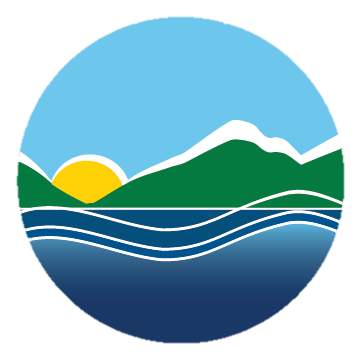 About the Connecticut Water Planning Council

In 2001, with the passing of Public Act 01-177, the Connecticut General Assembly established a Water Planning Council (WPC) to "address issues involving the water companies, water resources, and state policies regarding the future of the state's drinking water supply."

The WPC is comprised of four members representing the Department of Public Health (DPH), the Office of Policy and Management (OPM), the Department of Energy & Environmental Protection (DEEP) and the Public Utilities Regulatory Authority (PURA). A restructuring of executive branch agencies in 2011 resulted in the merging of PURA into DEEP, although each maintains independent representation on the WPC.  Learn about the WPC members.

In 2014, the General Assembly renewed efforts for water resource planning with the passing of Public Act 14-163, which directed the Water Planning Council to develop a State Water Plan for the management of the water resources of the state. The overarching goal for such a plan was to balance the needs of public water supply, economic development, recreation, and ecological health. PA 14-163 provided 17 requirements for the State Water Plan, as well as a timeline for development and approval by the General Assembly.  The planning process was completed in January 2018 and a final draft State Water Plan was submitted to the General Assembly, but concerns over some of the plan's content delayed legislative approval until June 5, 2019.

Following adoption of the State Water Plan, the WPC's focus is on implementation of the plan and the recommendations contained therein.  The WPC, with support from the WPC Advisory Group, established an Implementation Workgroup (IWG) to develop priorities and make further recommendations.  Drought management and private wells were identified as two top priorities, and two subcommittees were created to assist the IWG in researching and developing policy recommendations in those areas.