Connecticut Teacher of the Year 2012 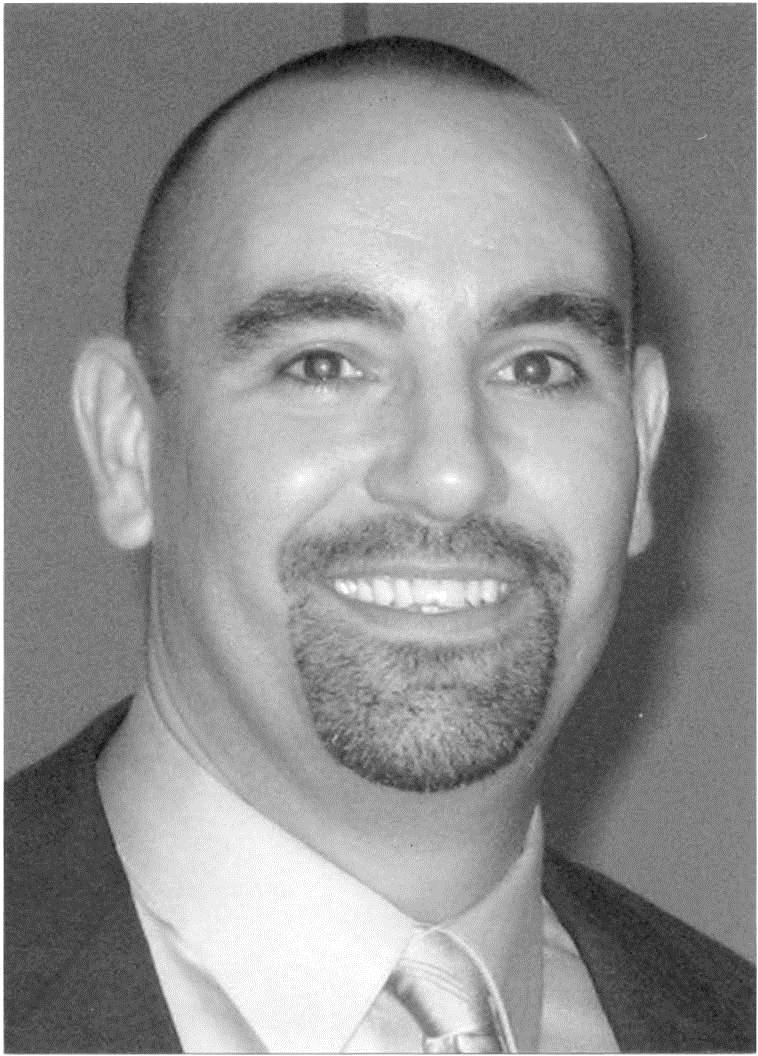 As a teacher of Social Studies at Berlin High School since 1998, David Bosso aims to develop students' content knowledge and enhance their literacy skills by introducing current events and controversial issues, and by examining other cultures. To these ends, he has sought numerous professional development opportunities in order to increase his students' global awareness, appreciation for the enduring influence of history and culture, and understanding of current issues. For his efforts in the classroom and beyond, he was recognized by the Connecticut Council of the Social Studies for its Excellence in Social Studies Education award in 2009, and recently received the 2012 Berlin Public Schools District Teacher of the Year Award.

A number of other accomplishments, particularly travel grants, illustrate his work toward developing global competency. Through the Teaching Excellence and Achievement program, he traveled to Ghana in the spring of 2011 to work with numerous educators in the development of best teaching practices. He has also traveled to China, Saudi Arabia, and Japan as part of educational delegations, with the specific goals of developing greater cross-cultural awareness and fostering global understanding. In 2001, he was a member of a Fulbright-Hays Summer Seminar Abroad program to Egypt and Israel. Bosso has found such experiences invaluable, as they have bolstered his classroom instruction, curricular development, and student engagement.

Bosso has made numerous presentations on teaching practices, classroom management, and technology in his school, district, statewide, and regionally. He will present on using literature in the classroom at this year's National Council for the Social Studies' annual national conference in Washington, D.C. In addition to active membership on his district's Social Studies Vertical Team, Bosso serves on the Board of Directors of the Connecticut Council for the Social Studies. He is currently the co-chair for the Northeast Regional Conference on the Social Studies to be held in April of 2012, the theme of which is "21st Century Learning: The Role and Future of the Social Studies." His work with prospective, current, and new teachers is extensive, as he serves as a TEAM mentor, cooperating teacher, and fieldwork advisor. He recently facilitated an online course about modern China and served as a lead teacher for a Primary Source summer institute about 19th and 20th century Africa. For over ten years, Bosso was an advisor to his school's Student Government, and oversaw numerous community service and fundraising activities. He also coached the school's boys basketball program for several years, during which time the team won the 2006 Division III State Championship, among other achievements.

Bosso earned a Bachelor’s Degree in History/Social Sciences from Eastern Connecticut State University. In addition to a Master’s Degree in Educational Computing and Technology from the University of Hartford, Bosso holds a Master’s Degree in History from Central Connecticut State University. His work at CCSU led to the publication of two articles in the journal, Connecticut History , focusing on the Americanization of Italians in Waterbury, CT during the Second World War, and on the impact of Japan's economic growth in the 1970s and 1980s on industry, politics, and education in Connecticut during that era. Currently, he is enrolled in the Doctorate in Education program at American International College in Springfield, MA. His professional experiences are a testament to his belief in lifelong learning and enhanced awareness of history and global issues.