January 19, 2022, Meeting Update Notification: The January 19, 2022, Connecticut State Board of Education meeting will be held at 450 Columbus Boulevard, Hartford, at 9:30 a.m. The wearing of masks is required of all persons entering 450 Columbus Boulevard, as well as during the meeting. All mask and social distancing protocols will be adhered to during the meeting. This meeting will be live streamed and can be viewed here: https://www.youtube.com/watch?v=rAyxss_PnAM

Connecticut Teacher of the Year 2011 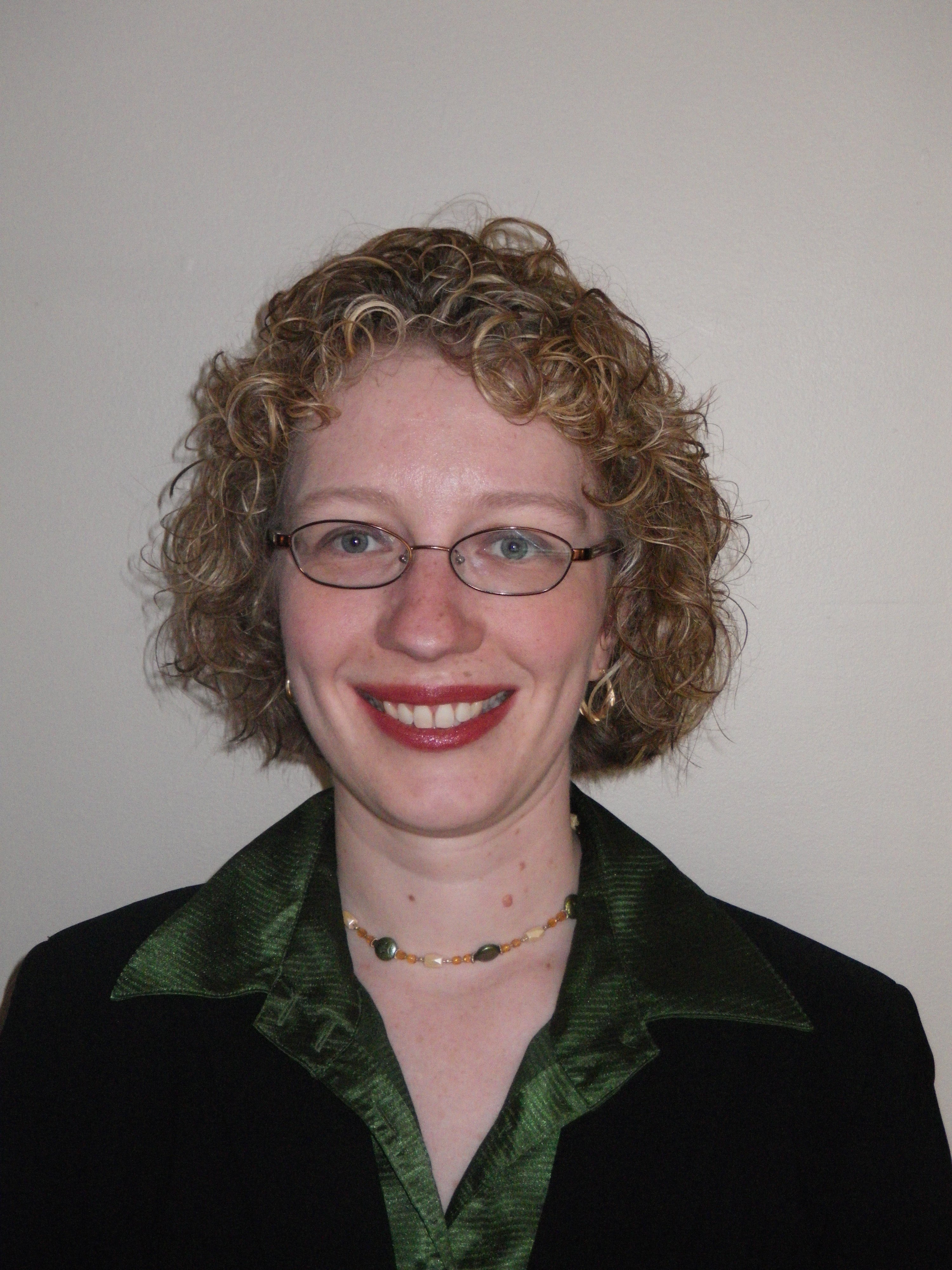 Kristen Record has taught physics at Bunnell High School in Stratford, Connecticut since 2000. Understanding that children learn in different ways, Kristen has used her passion for science to develop lessons addressing individual differences, while maintaining high expectations for all. She leads, observes, asks questions and listens to help her students achieve success. Teaching in a socio-economically and culturally diverse setting, Kristen models the importance of being a lifelong learner, and commitment to “cura personalis” (care for the entire person).

Kristen’s leadership roles in education have been extensive. At the district level, she helped update the physics curriculum and aided in the development of district-wide common formative assessments. She also has provided school-based professional development in electronic grade keeping, research in effective teaching methods, and renewable energy research. Kristen serves as a TEAM mentor and cooperating teacher, and she is the secondary school’s representative for the TEAM Coordinating Committee. She is also a member of the Stratford Education Association’s executive board and has worked as a part of the Contract Negotiations Team. Additionally, Kristen has been the Senior Class Advisor since 2003.

On the state level, Kristen is an educational consultant for the Connecticut Clean Energy Fund, writing curriculum and facilitating professional development workshops for their Learning for Clean Energy Initiatives project. She also created the content outline for the “Smart Energy Gallery” at the Connecticut Science Center, and participated in their recent panel discussion, “Going Green in the 21st Century”. Kristen is also a Fellow of the Connecticut Academy for Education. Nationally, Kristen has presented numerous workshops for the National Science Teachers Association, the American Association of Physics Teachers, and BP’s A+ for Energy Education program. A recipient of a 2005 U.S. Department of Energy Academies Creating Teacher Scientists Fellowship, Kristen has spent several summers at the National Renewable Energy Laboratory conducting research in the areas of hydrogen fuel cell development and hydrogen production. She is also a resource collector and evaluator for the Climate Literacy and Energy Awareness Network, a curriculum project funded by the National Science Foundation. Kristen is the recipient of the 2009 Presidential Award for Excellence in Mathematics and Science Teaching, the nation’s highest honor for pre-college math and science teachers.

Kristen’s passions extend beyond the classroom. She has been a member of the Mendelssohn Choir of Connecticut for 11 years and has been President of the Board of Directors since 2006. In this capacity Kristen oversees several volunteer committees and has secured over $10,000 in grants from community and government foundations. Since 2008, she has also been a member of the Board of Directors for Revital Arts, a non- profit youth arts organization founded by Bunnell High School graduates. Additionally, Kristen has been a Mentor in Fairfield University’s Residential College program since 2005.

A resident of Bridgeport, Connecticut, Kristen has a B.S. in Physics from Fairfield University, where she graduated Phi Beta Kappa; an Ed.M. in Teaching and Learning from the Harvard Graduate School of Education; and a Certificate of Advanced Study in Science Instruction and Study from Southern Connecticut State University.