Connecticut Teacher of the Year 2010 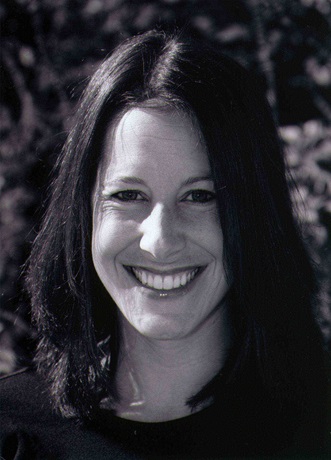 Kristi is a ten year veteran of the West Hartford Public Schools. She began her career in 2000 as a teaching assistant at the Early Learning Center (ELC) at Whiting Lane School. At the ELC, Kristi was trained in the techniques of Applied Behavior Analysis. For two years, she used her skills to work one-on-one with students on the autism spectrum. During this time, Kristi completed her Master’s Degree in Early Childhood Special Education at Saint Joseph’s College, West Hartford.

Kristi considers herself to be an early childhood educator. She has moved fluidly in and out of special education over the past 8 years. From 2002-2006, Kristi assumed the role of special education teacher at the Early Learning center. Kristi serviced children with a variety of disabilities in an integrated classroom setting.

In the fall of 2006, Kristi transferred to a general education classroom at Whiting Lane. She worked in kindergarten for two years before taking a one year special education position to help out her school in a budget crisis. During her year in special education, Kristi dedicated herself to improving the service delivery model for kindergartners with special needs. She increased not only inclusion hours, but the quality of student’s time with non-disabled peers. Under her leadership, the lines between regular and special education were blended as a new co-teaching model was created.

A lover of yoga, Kristi delved into the research and aligned yoga practice with the West Hartford curriculum to create a yoga program for kindergarteners. This year, Kristi returns to her kindergarten classroom excited to continue both the yoga program and the co-teaching model she began.

Kristi is a breast cancer survivor. From 2007-2008, Kristi was sustained by the love and support of her colleagues, students, and the greater Whiting Lane community. Kristi is committed to helping other young survivors in the Hartford area.