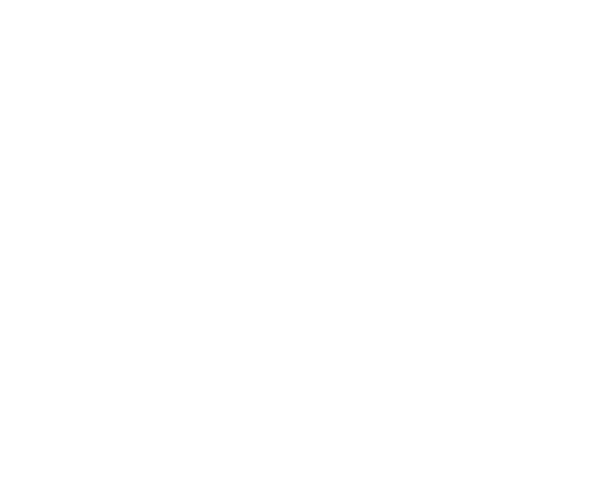 This survey was developed by the K-12 Statewide Sexual Assault and Abuse Prevention and Awareness Program Working Group and distributed through the Connecticut State Department of Education to public schools in Connecticut that teach students in K-12. The surveys were sent to 1,445 public schools and programs in August of 2014 and the data were compiled in June of 2015. 267 schools representing 96 towns responded to the survey, which is an overall survey response rate of 18% of schools representing 57% of Connecticut’s towns. Not all respondents answered all questions.