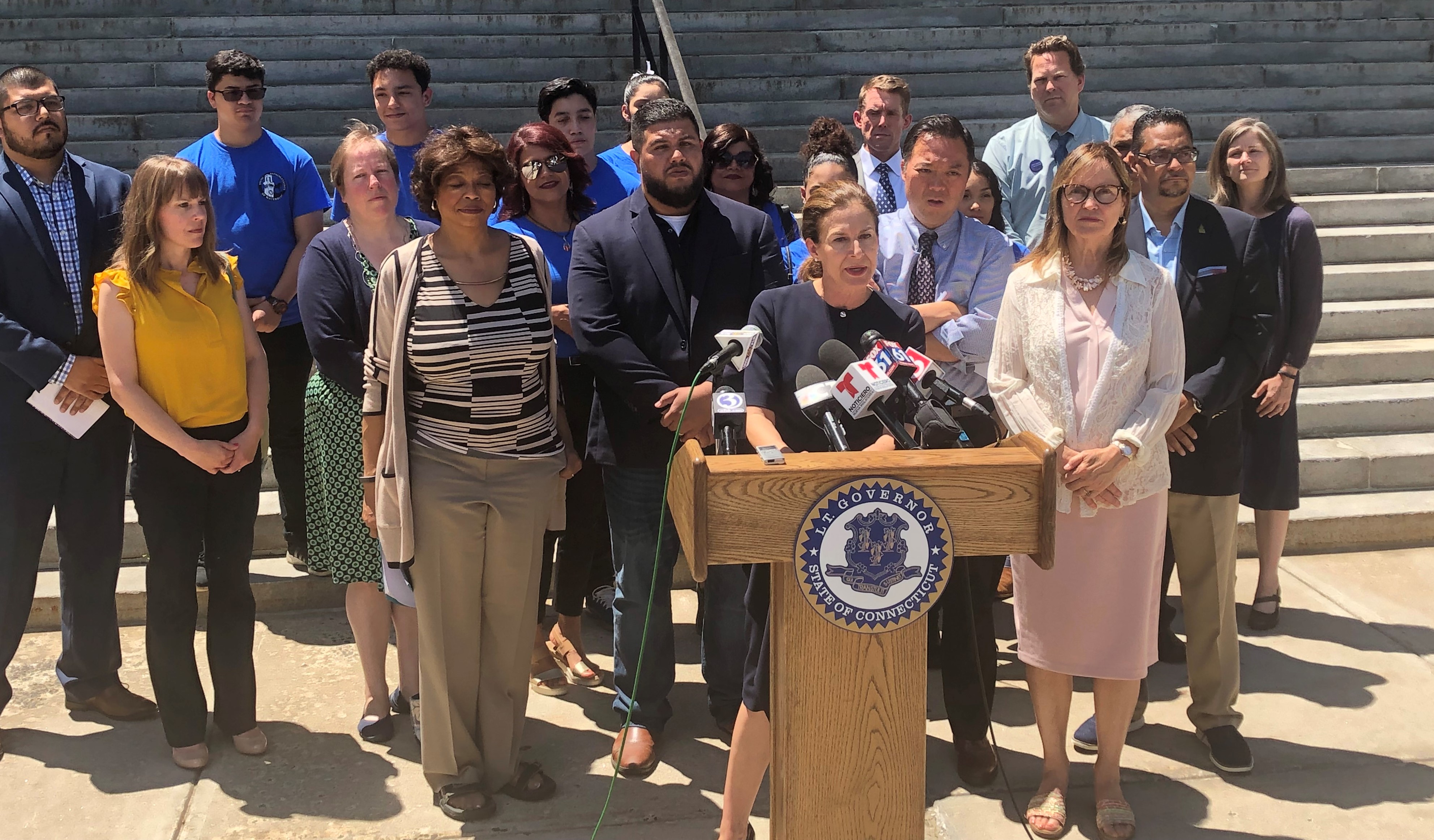 “This is a temporary, but major victory for Connecticut,” Lt. Governor Bysiewicz said. “There is no place for partisanship in the 2020 Census and the citizenship question is nothing more than an attempt by the Trump Administration to disenfranchise undocumented immigrants and the communities in which they live. In Connecticut, our goal remains the same: to count every single person residing in our state. Our census should reflect everyone in Connecticut for both political representation and nearly $11 billion that our state receives through federal programs. I look forward to working to the members of the Complete Count Committee, our cities and towns, and other trusted partners to ensure that everyone is counted, including immigrant communities.”

Attorney General William Tong said, “This decision is a victory for honest, good government — a rebuke of the Trump Administration's fake and cynical ploy to manipulate the census. The citizenship question has always been a nakedly discriminatory effort to undercount immigrants and thus undercut their voting power and undermine states like Connecticut. This remand may prove to be a limited and temporary victory and we must guard against renewed efforts by the Trump Administration to revive the question. The Office of the Attorney General stands ready with our partner states to maintain the firewall against any effort to invent a new equally dishonest pretext for this partisan and discriminatory ploy,” said Attorney General William Tong.

Secretary of Denise State Merrill said, “Thankfully, it appears that the Supreme Court has rejected the Trump administration’s failed attempt to create a believable reason to include the so-called ‘citizenship question’ in the census. This question was specifically proposed to create a political advantage for 'Republicans and Non-Hispanic Whites,' and its inclusion in the census would have made a mockery of the census’ charge to count every person. The census is meant to count the number of people in the United States, not advantage political parties or racial groups, and today the Supreme Court rejected the Trump Commerce Department’s attempt to suppress that count.”

Rep. Wilson Pheanious “Rural areas of our state have been undercounted historically, and this question could have deterred people from completing the census. I am pleased to see the U.S. Supreme Court decided to block this question. Rural communities are already struggling financially and cannot afford to lose more federal or state funding. Additionally, the census is the basis of redistricting to determine fair and impartial elections, and this question would have jeopardized that.”