Governor Lamont and Lt. Governor Bysiewicz Solicit Input From Transition Policy Committees as They Near Their 100th Day in Office

(NEW BRITAIN, CT) – As they approach the 100th day of their administration, Governor Ned Lamont and Lt. Governor Susan Bysiewicz convened a meeting with the co-chairs from each committee of their Transition Policy Working Groups to review the progress of the first 100 days and discuss priorities going forward. The governor and lieutenant governor highlighted their achievements that align directly with the proposals of the committees, solicited input from the chairs regarding priority recommendations the administration should focus on for next four years, and reaffirmed their commitment to ensure that committees meet with relevant commissioners.

The Transition Policy Working Groups were formed in the days following their successful election on November 6, 2018. The incoming administration held a policy summit attended by more than 450 people and announced the creation of 15 committees, which were each assigned a topic encompassing a wide variety of issues critical to Connecticut’s success. Dozens of residents were named to serve on the committees, with their memberships specifically designed to incorporate as many viewpoints as possible, regardless of political affiliation.

Immediately prior to taking the oath of office on January 9, each of the 15 committees supplied the incoming governor and lieutenant governor with policy recommendations to consider during their first days of their administration.

“We are grateful for all the good work of the Transition Policy Working Groups – work that laid the ground for many of the initiatives we’ve taken, from developing a leadership team in state government that is nearly 50 percent women and the most diverse in our state’s history, to eliminating red tape and making our state friendlier to business, to acting on the recommendations that will create a paid family and medical leave program, raise our minimum wage to $15 an hour, and continue our work to reform our state’s system for criminal justice,” Governor Lamont and Lt. Governor Bysiewicz said in a joint statement. “If we are not working together, we are not working. This means staying engaged and staying involved. Together, we are going to grow our economy, improve our communities, and create new opportunity for all of our residents and businesses.” 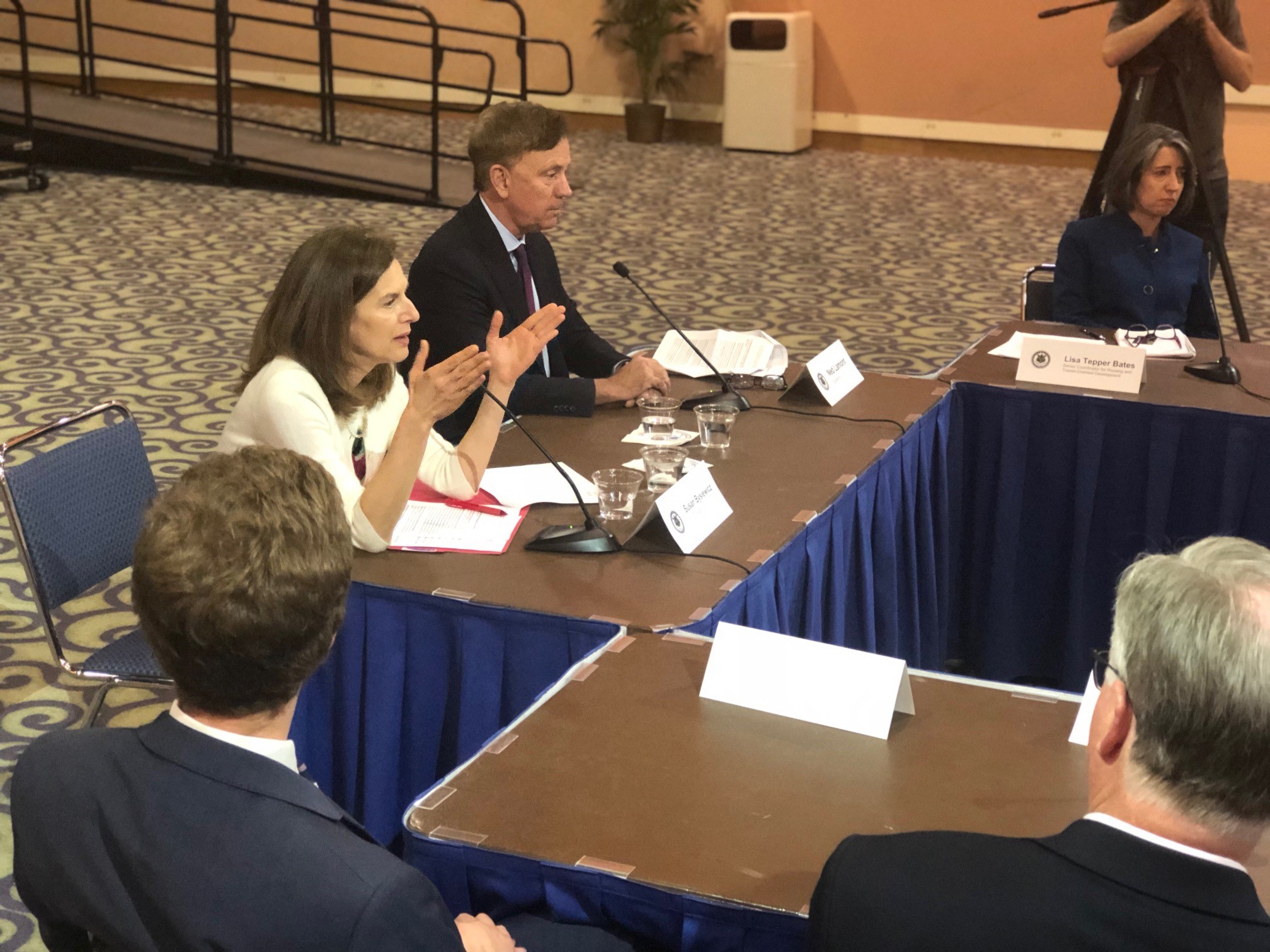 Many of the Transition Policy Working Group recommendations have already been implemented, including:

Governor Lamont and Lt. Governor Bysiewicz said they will continue consulting with the members of their transition team throughout their administration.