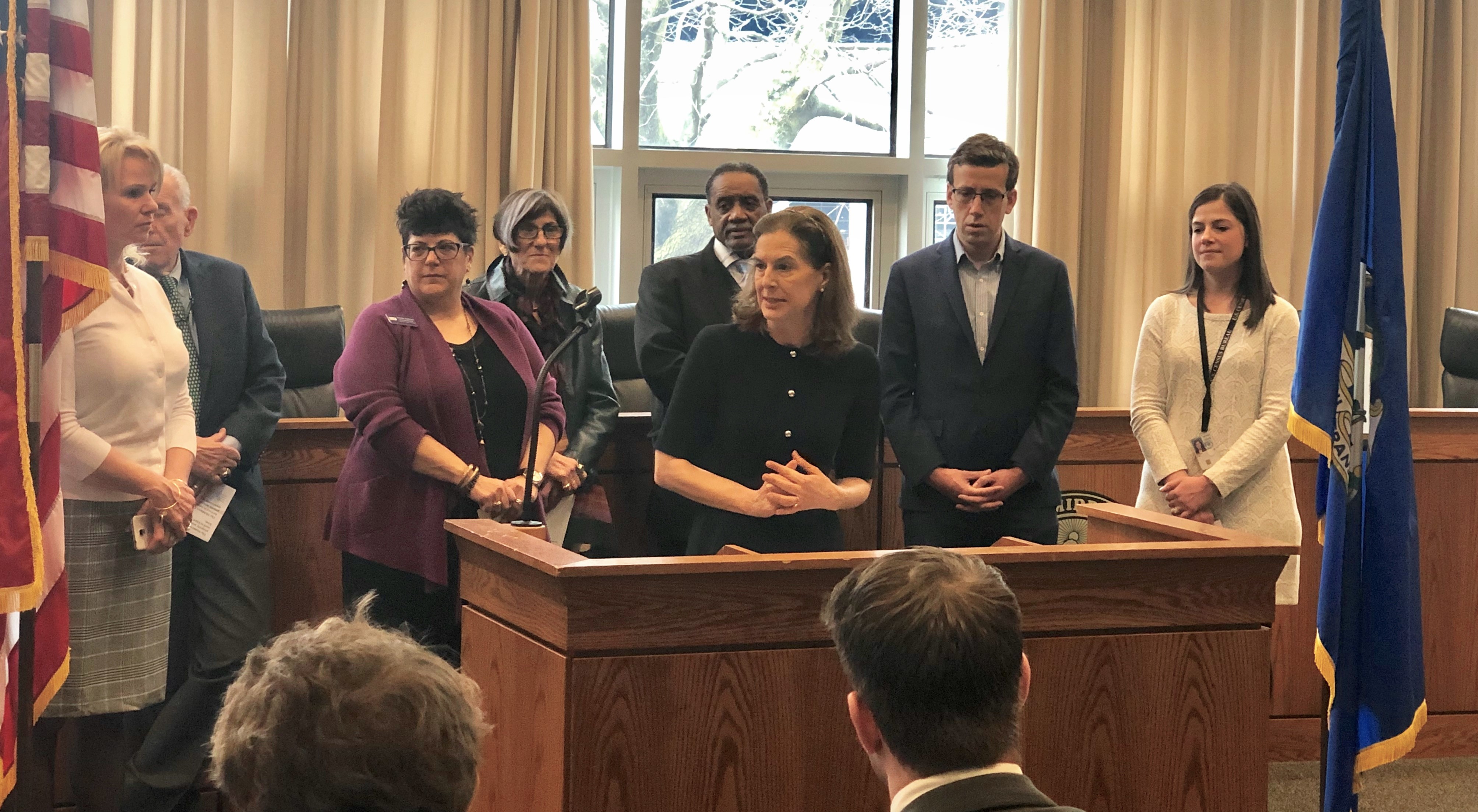 “We are counting on local leaders in Middletown to work with our trusted partners at the U.S. Census Bureau to analyze previous census undercounts and recommend strategies to reach those hard-to-reach areas and ensure that everyone is counted in next year’s census,” Lt. Gov. Bysiewicz said. “The data collected by the 2020 Census will determine federal funding for various programs in Middletown and other towns across Connecticut so it’s important that we get this right.”

In February, Lt. Gov. Bysiewicz launched the Connecticut Complete Count Committee to ensure Connecticut would be the best-counted state in the nation.

The state of Connecticut receives over $11 billion dollars from the federal government as a result of census numbers collected once every decade. These federal funds are used to fund vital state programs including Medicaid, Pell Grants, children’s health insurance, highway planning & construction, nutritional assistance and many more.

“It is of the utmost importance that we ensure the upcoming Census is a fair, complete, and accurate picture of Connecticut that captures the strength of our diversity,” said Congresswoman DeLauro. “Census data determines the distribution of billions in federal spending for critical programs like Medicare, Head Start, school lunch, school and hospital construction, new roads, and child care for low-income families. That is why I am proud to have secured $3.5 billion in Census funding for in our most recent funding bill—including $270 million to help prepare, analyze, and publish the Census. Working together at the federal, state, and local level is critical to carrying out this important Constitutional duty.”

“The Census plays a critical role in ensuring equitable distribution of public funds for things like educational programs, healthcare, law enforcement, and infrastructure investments,” said Congressman Larson. “These funds are vital to the sustainability and development of our communities, and it’s important to make sure Connecticut is well-represented. I’m committed to making sure that every one of our residents is counted and fairly represented so that our communities receive the resources they deserve”

“The 2020 census is very important because it is tied to federal and state dollars,” said Middletown Councilwoman Mary Bartolotta. “I know the City of Middletown looks forward to working along-side census staff and leadership to make sure that everyone in Middletown is counted. I look forward to contributing in any way I can to such an important project for our city and for our state.”

“Ensuring an accurate Census count is an important aspect of planning and economic development for our state.” said President of the Middlesex County Chamber of Commerce Larry McHugh. “The Middlesex County Chamber of Commerce looks forward to assisting the Connecticut Complete Count 2020 Census process and applauds the efforts of Lt. Governor Susan Bysiewicz and Connecticut Complete Count Committee in ensuring a full and accurate response.”