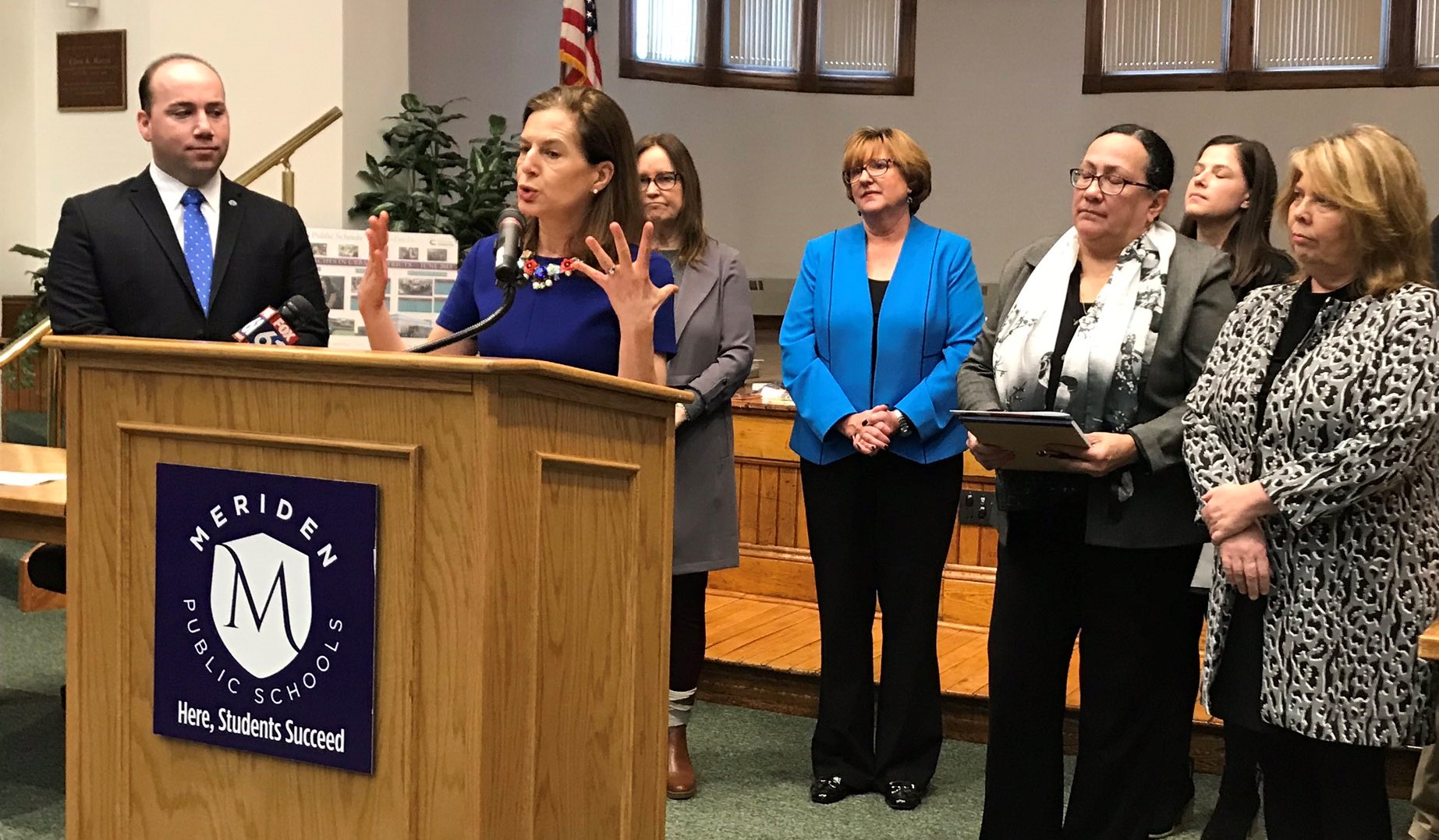 Members of the committee will work together to analyze previous census undercounts and recommend strategies to achieve a full count in Meriden for the 2020 Census.

“Over 20 percent of Connecticut communities are considered hard-to-count and that includes parts of Meriden. The best people to take on this challenge are local government, businesses, non-profit, and community leaders who know the community best.” Lt. Gov. Bysiewicz said. “I want to thank Rep. Santiago for her leadership and for working with local leaders to launch the Meriden Complete Count Committee today.”

“Now, more than ever, we must make every possible effort to ensure every person living in the state is accurately counted in the 2020 Census,” said Rep. Santiago. “If we do not, we stand to lose critical federal funding for vital services our residents rely on and the ripple effects of an inaccurate count will be felt for years to come. We can’t allow the negative national rhetoric affect residents’ participation. Our outreach work must start early and remain steady in order to succeed.”

In February, Lt. Gov. Bysiewicz launched a statewide effort ensuring Connecticut would be the best-counted state in the nation. The state of Connecticut receives nearly $11 billion dollars from the federal government as a result of census numbers collected once every decade. These federal funds are used to fund vital state programs including Medicaid, Pell Grants, children’s health insurance, highway planning & construction, nutritional assistance and many more.

In Meriden, the Office of the Mayor will be working with the state delegation to appoint community partners to the Local Complete Count Committee.

“The message we need to get out to our community is that ‘you count,’ so make sure that you count,” said State Senator Mary Abrams. “The Census affects so many things that we want in our community, and that we need here, so it’s very important that we come together. I’m very excited we’re getting this campaign started a year in advance with so many stakeholders getting involved.”