Navy Contracts Mean Electric Boat Will Hire 14,000 Over Next 13 Years
By Julia Bergman 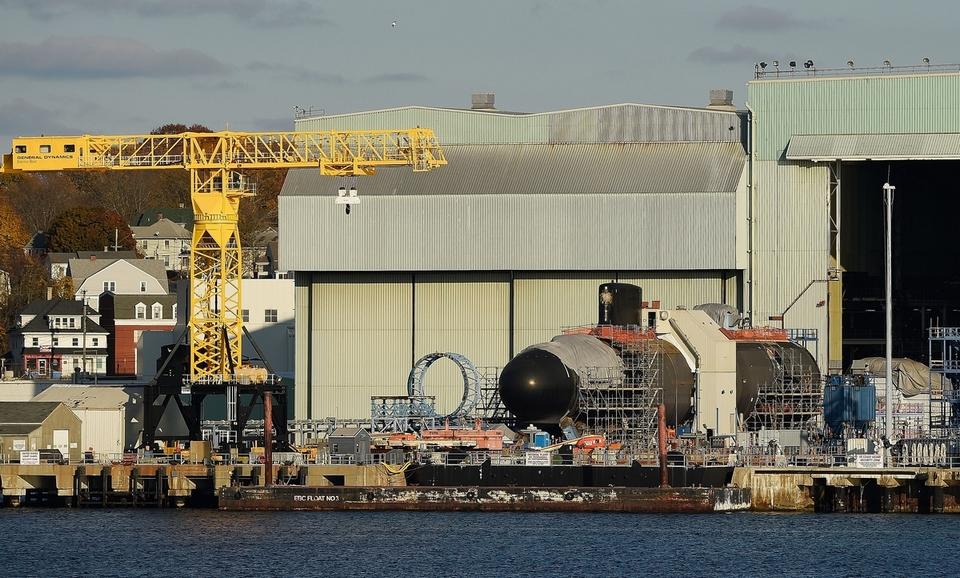