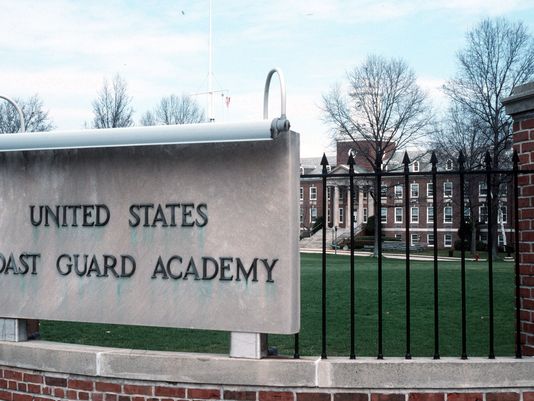 U.S. Coast Guard Academy (Photo: David Santos/Coast Guard)
NEW LONDON, Conn. — The U.S. Coast Guard Academy is hosting a gathering of nations with a stake in the Arctic next week to work on improving maritime cooperation in the region.
The summit at the academy in New London is intended to help set up the new Arctic Coast Guard Forum.
Canada, Denmark, Finland, Iceland, Norway, Sweden, Russia and the U.S. are members of the forum, which is charged with strengthening cooperation and coordination in the Arctic.
The forum was created because of concern among Arctic Council member countries over a growing need to ensure safety and stewardship of waters in the Arctic.
The U.S. Coast Guard says invitations have been sent to leaders of all the member nations' coast guards to meet behind closed doors from Wednesday through Friday at the academy.