Coast Guard Museum Project Digs In
By Jennifer McDermott
The Day
May 2, 2014 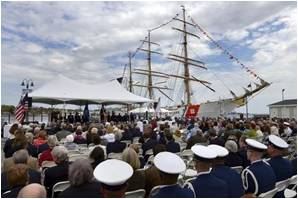