Base Commander Made Community His Business
By Jennifer McDermott
The Day
May 30, 2013 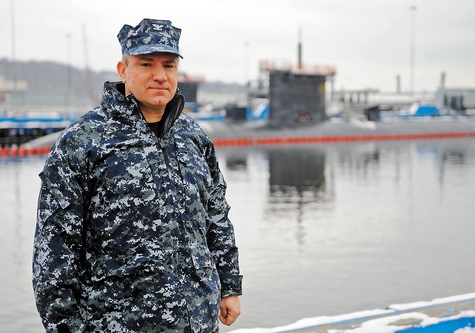