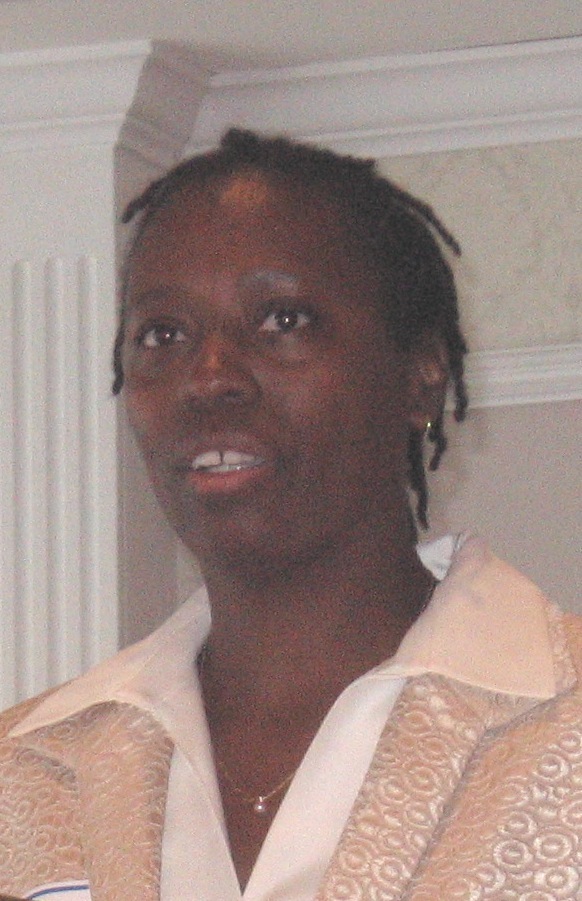 Ms. Light has been employed at the Department of Correction since 1988, and currently serves as a Deputy Warden. In this capacity she has many assigned duties and voluntarily takes on others, such as Special Olympics Coordinator, CSEC Coordinator, Quality of Work Life, and Toys for Tots. Ms. Light actively volunteers her time to her community and to charity. Most recently, Ms. Light was selected Manager of the year 2007 for the Department of Correction and received a citation from Governor M. Jodi Rell, in recognition of her demonstrated leadership and true strength of character throughout her career. 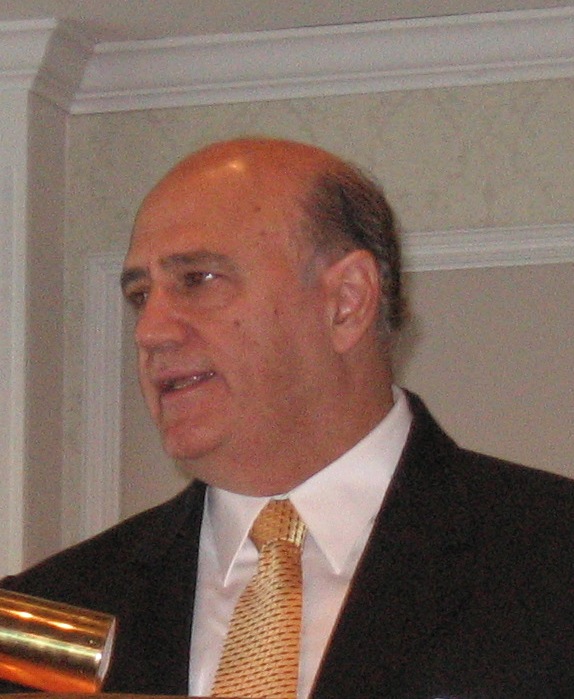 Mr. Lambiase has been with the Department of Banking since 1977, serving as a Division Director since 1987. His main role is to protect Connecticut citizens from investor fraud and to safeguard the integrity of the securities industry in the state. Part prizefighter, part tough cop, he is known as "The Regulator Broker-Dealers Love to Hate". Mr. Lambiase is a strong advocate for investor education. Funding awarded through settlements with major investment firms has been used to create financial literacy programs in schools and state agencies. Mr. Lambiase is also a leader on the national level. In September 2003, Mr. Liambiase was elected President of the North American Securities Adminstrators Association. In this role he serves as a national advocate for state securities regulation. 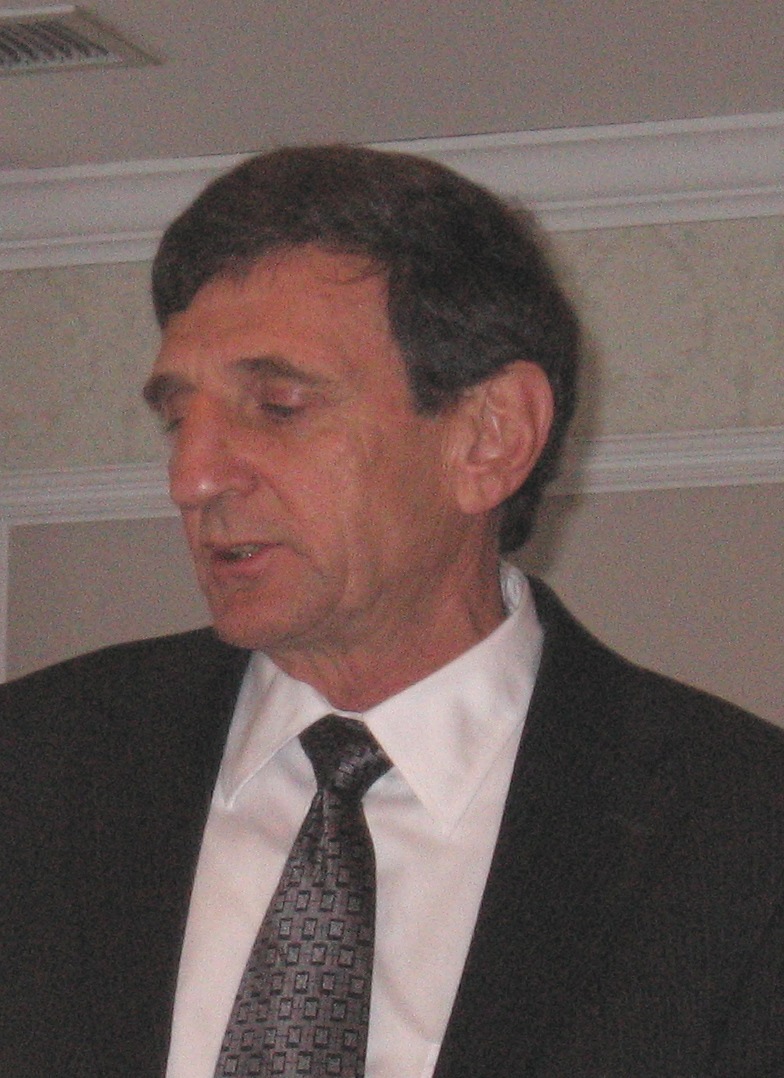 Mr. Edmonds began his career as a direct care aide with the Department of Mental Retardation in 1977. During the next 30 years, he was promoted many times, most recently to a Branch Chief in the Department of Public Health in 2005. Throughout his career, he has dedicated himself to making programs perform at the highest level of public service. He has received national recognition for improving programs that serve vulnerable populations, including child care regulation, drinking water quality in schools, newborn screening, sickle cell disease, and infant mortality. Mr. Edmonds is a mentor who is highly committed to professional development of his staff. He volunteers his time to youth in his community and is a ConnectiKids tutor.