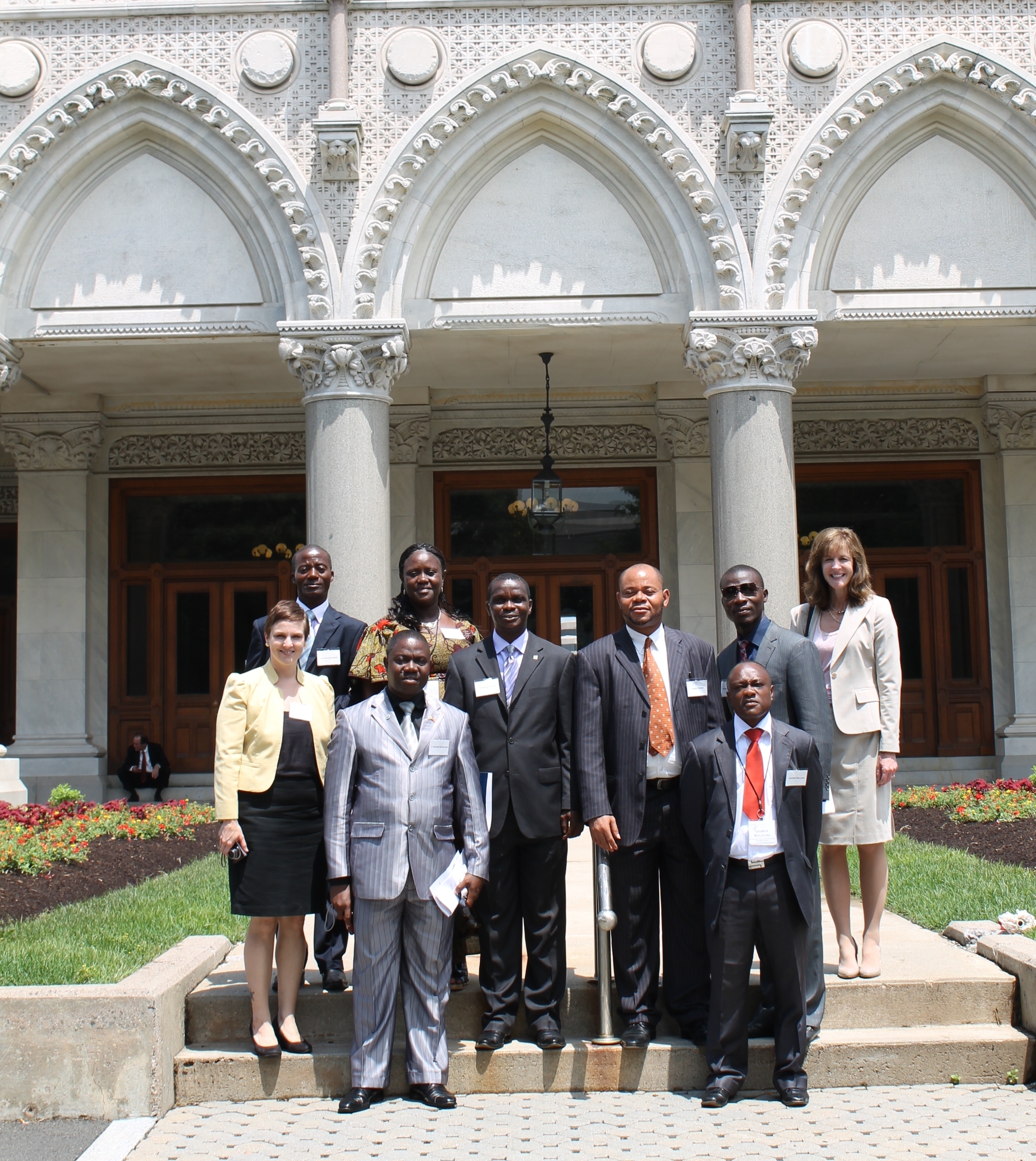 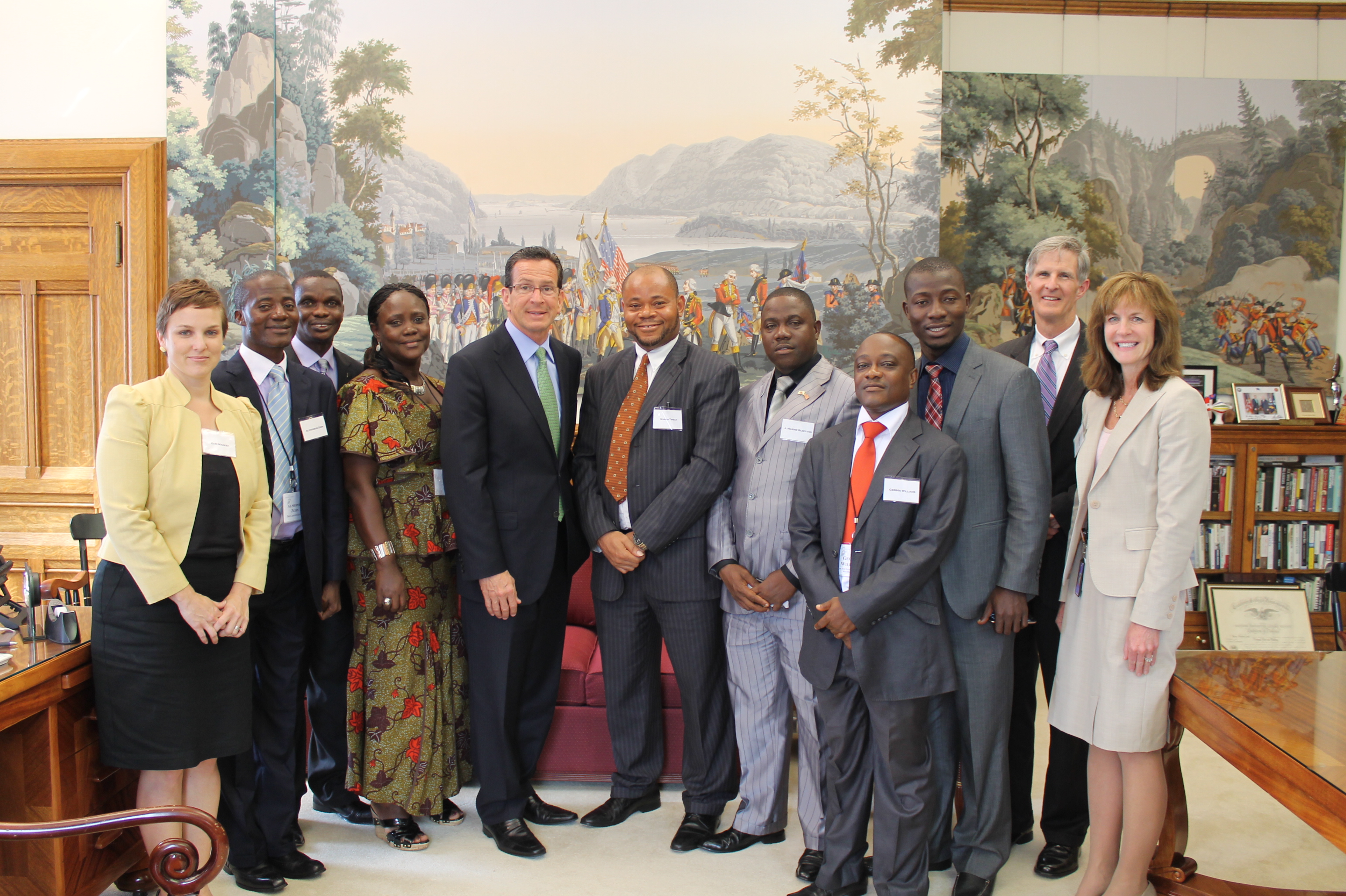 Gov. Dannel Malloy (center) met with a group of Liberian governmental officials and representatives from the Carter Center during their visit to study Connecticut’s open government laws on June 3 – 4, 2013.    Also pictured are Owen Eagan, FOI Commissioner, and Colleen Murphy, Executive Director and General Counsel of the FOI Commission. 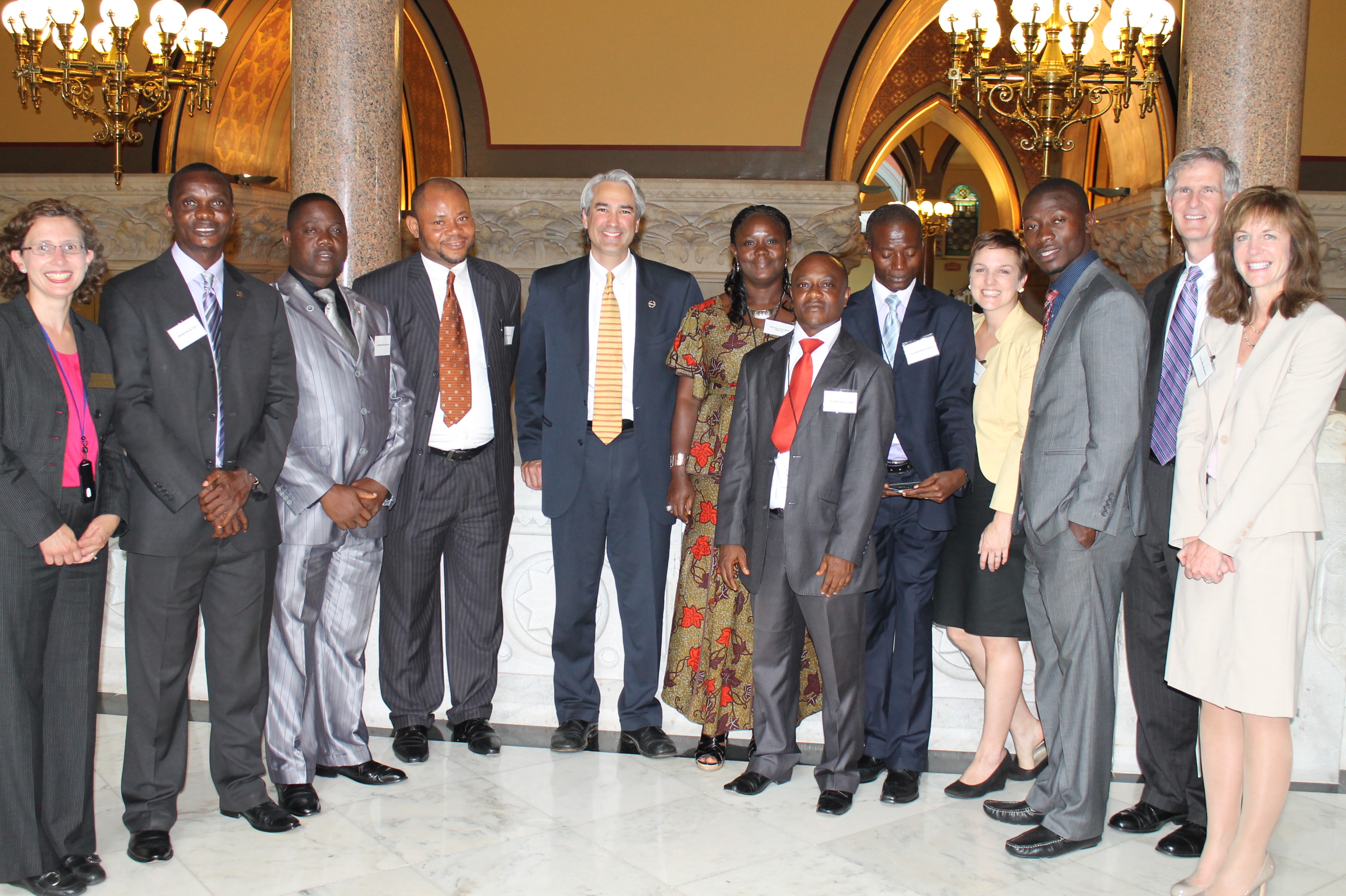 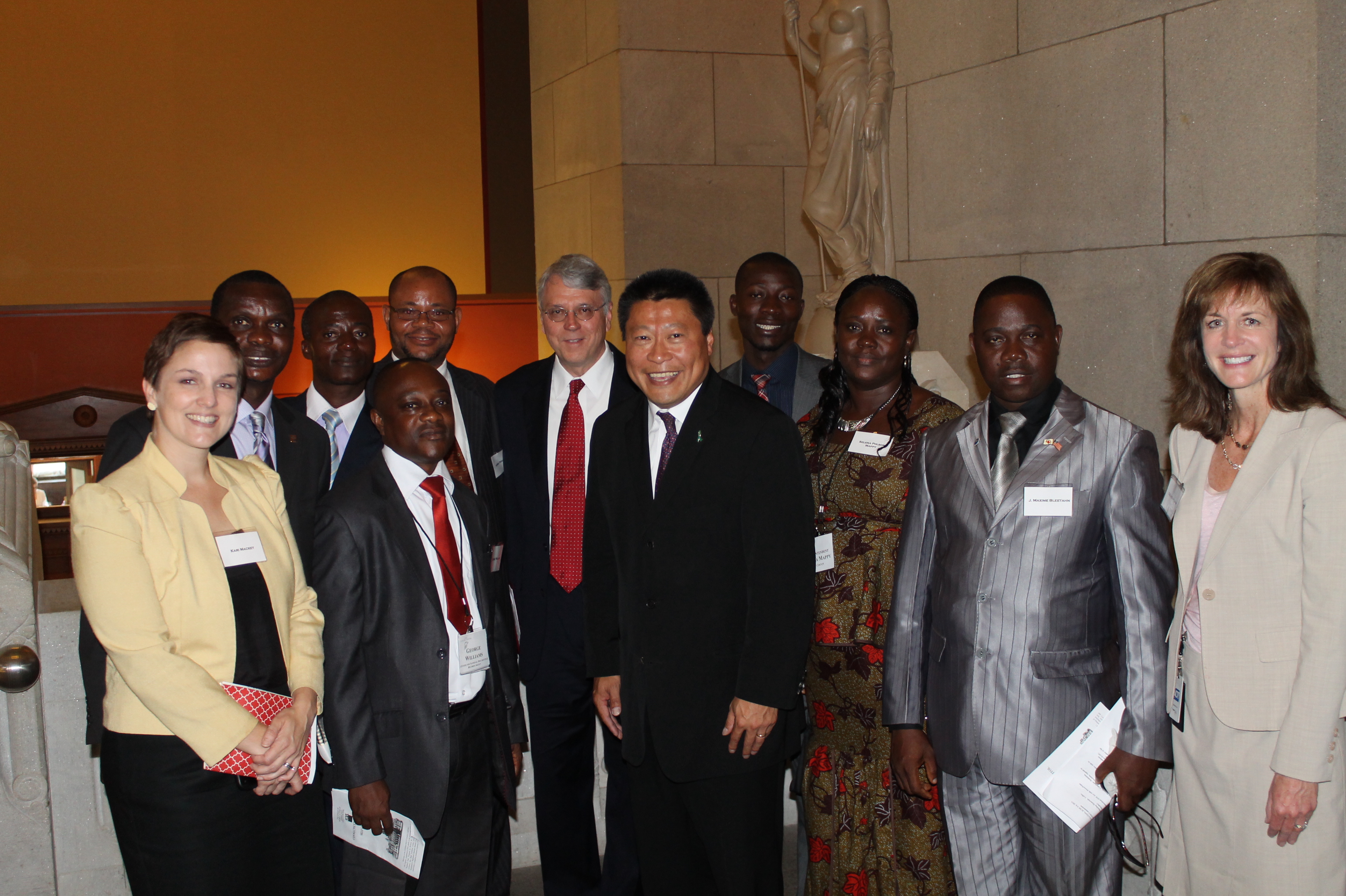 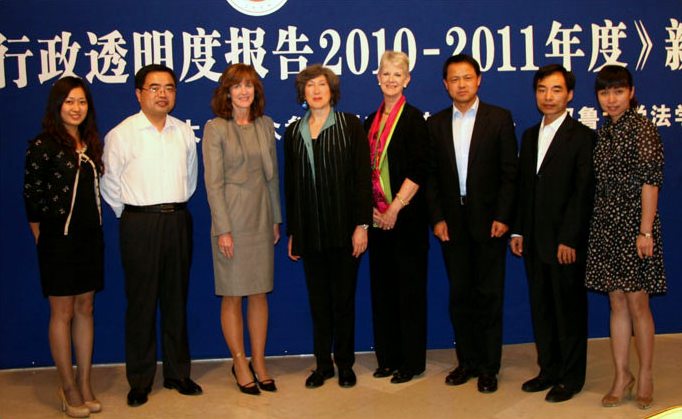 Colleen Murphy (third from left) with the organizers of a Press Conference and International Workshop on China’s Administrative Transparency Report 2010. This event took place on September 28, 2011 at Peking University in Beijing, China. 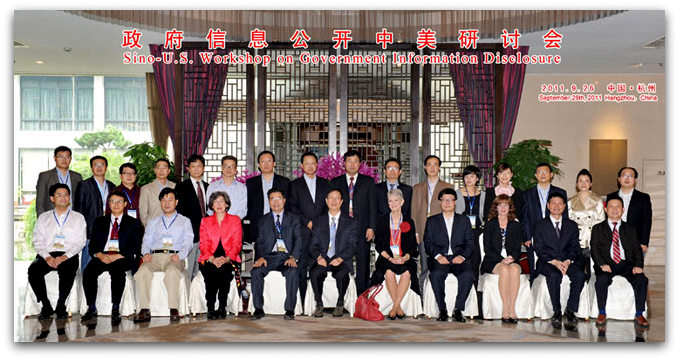 Colleen Murphy (bottom , third from right) with a group of academics, judges and government officials from all over China who participated in the Sino-US Workshop on Government Information Disclosure, sponsored by the Guanghua Law School, Zhejiang University. The workshop took place on September 26, 2011 in Hangzhou, China.

Colleen Murphy (fifth from the right) with Representative Kim Fawcett (third from the left), columnist Kevin Rennie (center), and government officials and reporters from the countries of Nepal and Sri Lanka at the State Capitol. Attendees participated in a discussion on Open Government Information on November 4, 2011.