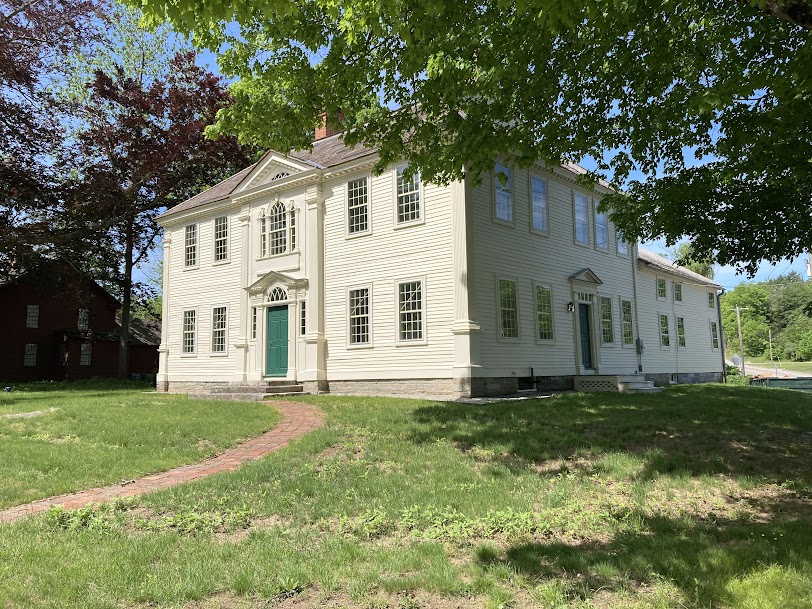 In 1832, Crandall, the white principal of the Canterbury Female Boarding School, was approached by a young Black woman named Sarah Harris asking to attend the school. Encouraged by conversations with both Harris and Maria Davis, a Black woman who shared copies of the Abolitionist newspaper The Liberator with her, Crandall agreed to admit Harris. When residents protested the school’s integration and parents threatened to withdraw their students, Crandall closed her school and reopened in 1833 for non-white students. Students traveled from several states to attend the school. Connecticut responded by passing the “Black Law,” which prevented out-of-state Black and Brown people from attending school in Connecticut towns without local town approval. Crandall was arrested, spent one night in jail, and faced three court trials before the case was dismissed. In September 1834, a nighttime mob attack closed the school. These events made national and international news in the 1830s and galvanized the burgeoning Abolitionist movement. Many of the students, such as Julia Williams, Mary Miles, and Mary Harris, went on to become educators, reformers, and leaders in their communities. Crandall v. Connecticut impacted two U.S. Supreme Court decisions: Dred Scott v. Sandford and Brown v. Board of Education, Topeka and laid the framework for the 14th Amendment to the U.S. Constitution.

The Prudence Crandall Museum is a member of the International Coalition of Sites of Conscience.

Explore A Canterbury Tale: A Document Package for Connecticut’s Prudence Crandall Affair created by the Gilder Lehrman Center for the Study of Slavery, Resistance & Abolition