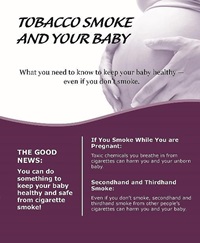 Quitting tobacco use is one of the most important actions a woman can take to improve the likelihood of a healthy pregnancy and a healthy baby. Smoking during pregnancy continues to threaten the health of mothers and babies across the nation. It is estimated that more than 426,000 women smoke during pregnancy each year in the US, including thousands of women in Connecticut.

Tobacco use, especially, smoking during and after pregnancy, dramatically increases the risk for a range of health problems for the mother and her baby. Nicotine narrows or constricts the blood vessels in the umbilical cord and womb, which limits the amount of oxygen received by the unborn baby. This reduces the amount of blood in the baby’s system and can cause low birth weight at delivery.  Babies born with low birth weight are at greater risk for childhood and adulthood illnesses and death. 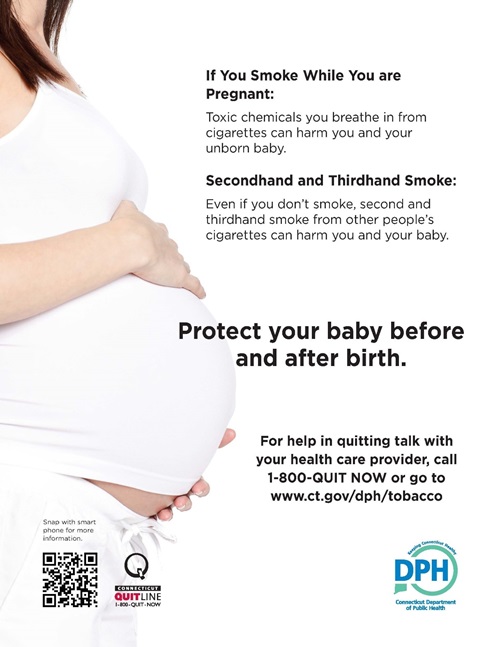 Breastfeeding and Tobacco Use

Nicotine and other chemicals found in tobacco and tobacco smoke can be passed to the baby through breast milk. It is best for a mother not to use tobacco. However, if a mother cannot quit, it is better for her to breastfeed than formula feed since her baby is at higher risk of having respiratory problems and Sudden Infant Death Syndrome (SIDS). Breastfeeding can lower the risk of both of these health problems. Breastfeeding mothers who smoke may experience a reduction in their milk production.

All children should be protected from secondhand and thirdhand smoke.  Never allow smoking near them, in the house, or in the car. 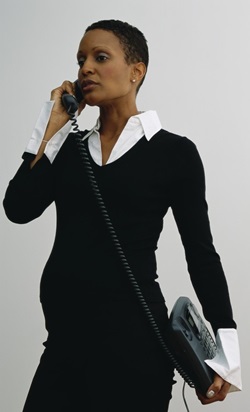 When planning a pregnancy, a woman shout quit tobacco before becoming pregnant.  Women who are using tobacco and are pregnant should talk with their health care provider to discuss the best way to quit tobacco and contact the CT Quitline (1-800-QUIT-NOW) for help. 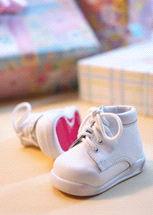 Breathing secondhand smoke increases the risk for an infant to die of SIDS.  Chemicals in the smoke appear to affect the part of the infant's brain that regulates their breathing.

Tobacco Smoke and Your Baby

The Effects of Tobacco Use (children)

The Benefits of Quitting