Introducing TED: Our new Transportation Enterprise Data program. This is a self-service resource for all things CTDOT. In a couple of clicks you’ll be able to get data and maps of Connecticut’s roadways, traffic volumes, crash data, and more. It’s a one stop shop for geospatial data. Visit us today!

What are the facts in Connecticut on impaired driving? The facts are…

We know, you've heard it before: alcohol and driving don't mix.
To receive free literature on the subject of impaired driving or for other impaired driving safety related questions, send your request to: Stephen.Livingston@po.state.ct.us 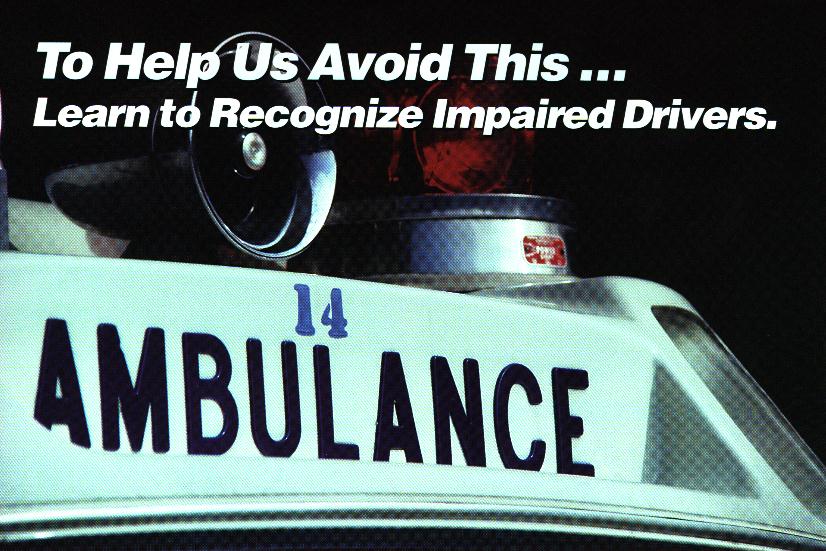 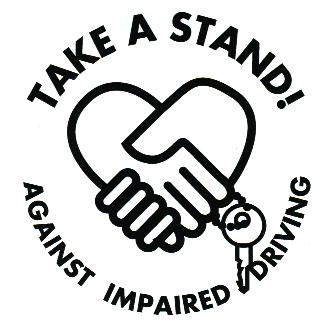