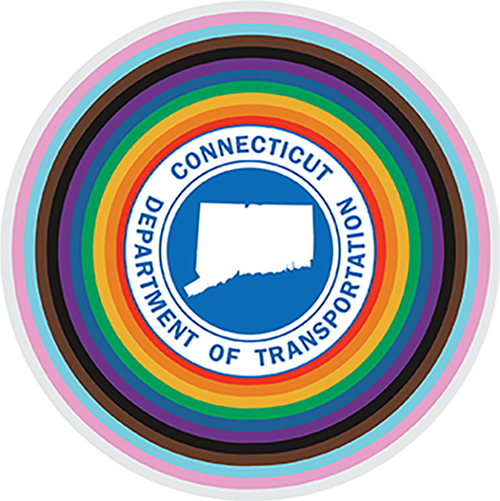 Click It or Ticket Campaign Reminds Residents to Buckle Up

The Connecticut Department of Transportation, Office of Highway Safety, and the Connecticut State Police and local law enforcement, are joining a national effort to keep motorists safe leading up to and during the Memorial Day Holiday. The Click It or Ticket national seat belt campaign, aimed at enforcing seat belt use, began May 16 and runs through June 5, 2022.

“Wearing a seat belt remains the single most effective action a person can take to protect themselves in a crash. Seat belts save lives,” said Connecticut Department of Transportation Commissioner Joseph Giulietti. “It’s imperative we get the word out about the importance of seat belt safety. There will be an increased number of cars heading out on the roads due to the upcoming Memorial Day holiday. Whether traveling down the block or across the country, make sure you buckle up every time.”

Preliminary data for 2021 shows that 118 Connecticut residents lost their lives because they weren't wearing a seat belt. The current seat belt compliance rate is 91.5%, which is down from 93.7% in 2019. Connecticut law requires all drivers and passengers in the front and back seats to wear seatbelts. Fines start at a minimum of $92 for a first offense.

Law enforcement officials will be out on Connecticut’s roads enforcing the State Occupant Protection laws and issuing citations to those who are unbuckled. Click It or Ticket isn’t about citations; it’s about saving lives. According to the National Highway Traffic Administration (NHTSA), in 2020, 10,893 unbuckled passenger vehicle occupants were killed in crashes in the United States. In that same year, 58% of passenger vehicle occupants killed at night were not wearing seat belts.

For more information on the Click It or Ticket mobilization, please visit ct.gov/dot.