To protect the health and safety of the public and our employees, DOAG has limited the number of employees at our 450 Columbus Blvd office and as such, mail and messages may receive a delayed response. Please use our online services and email specific COVID-19 related issues to agr.covid19@ct.gov

The following economically-important infectious oyster diseases are present in CT; MSX (Multinucleated Sphere Unknown, due to Haplosporidium nelsoni), SSO (Seaside Organism, due to Haplosporidium costale), Dermo (due to Perkinsus marinus) and ROD (Roseovarius Oyster Disease, due to Roseovarius crassostreae).  The clam disease QPX (Quahog Parasite Unknown, due to a Labyrinthomorpha) is detected in quahogs.

MSX occurs in cyclic prevalences (%) and has caused high mortalities in CT in the past.  The last significant mortality event was recorded in 1997.   During recent years, the activity of MSX has declined in Long Island Sound, as well as in other large east coast estuaries. In 2012 not a single MSX-positive oyster was detected.  MSX occurs in CT as a co-infection with another haplosporidian parasite, SSO. 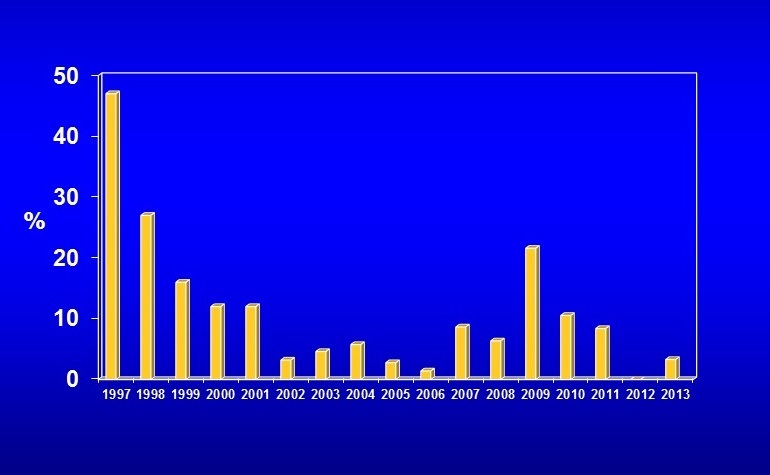 The intensities (number of parasites in an oyster) of Dermo are low and not associated with significant mortalities in market size oysters. 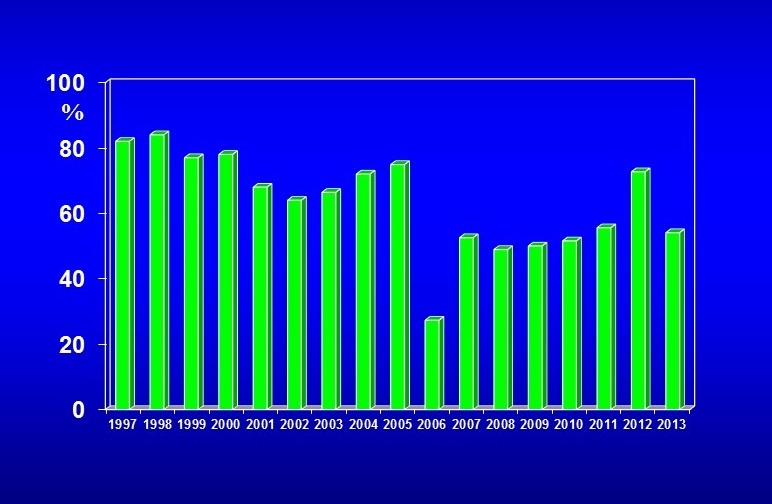 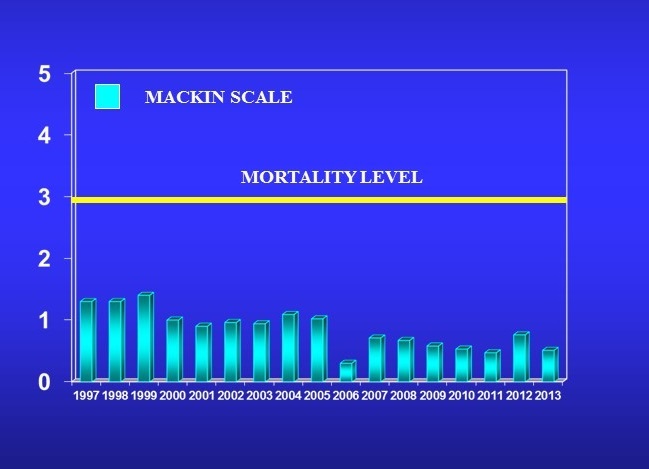 ROD has affected hatchery-raised oyster seed in the past however,  resistant oyster seed is available. QPX has been detected in 0.3% of CT’s quahogs (six positive cases) and is not considered to pose a threat to the clam industry.

Factors Affecting the Health of Oysters - Oysters are long-lived, sessile animals, which feed by filtering large quantities, up to 100 gallons, of seawater per day. They accumulate hundred folds of micro-organisms and pollutants.  These characteristics make them susceptible to diseases. Several factors can cause pathological changes in oysters. Different factors affect them during their planktonic, larval stage. The sum of environmental stimuli, together with the genetic make up of the oysters, will determine their likelihood to get ill.

Dermo Disease - Dermo disease is caused by a single-celled Protozoan parasite, Perkinsus marinus. Originally, it was thought to be caused by a fungus and named Dermocystidium marinum. Even after the reclassification the disease is commonly called “Dermo”

- (Multinucleated Sphere Unknown) disease is caused by a single-celled Protozoan parasite, Haplosporidium nelsoni.  is lethal to the eastern oyster (Crassostrea virginica), but it is not known to be harmful to humans.