The Connecticut DEEP has developed methods to identify cold water stream habitat using both fish species as an environmental indicator and direct water temperature measurements. A recent study conducted by DEEP biologists and USGS published in the North American Journal of Fisheries Management 1 concluded that summer water temperature was important in defining cold water habitat in Connecticut streams. The study analyzed a total of 160 sites where fish community and stream water temperature were collected in the same location during the same season. 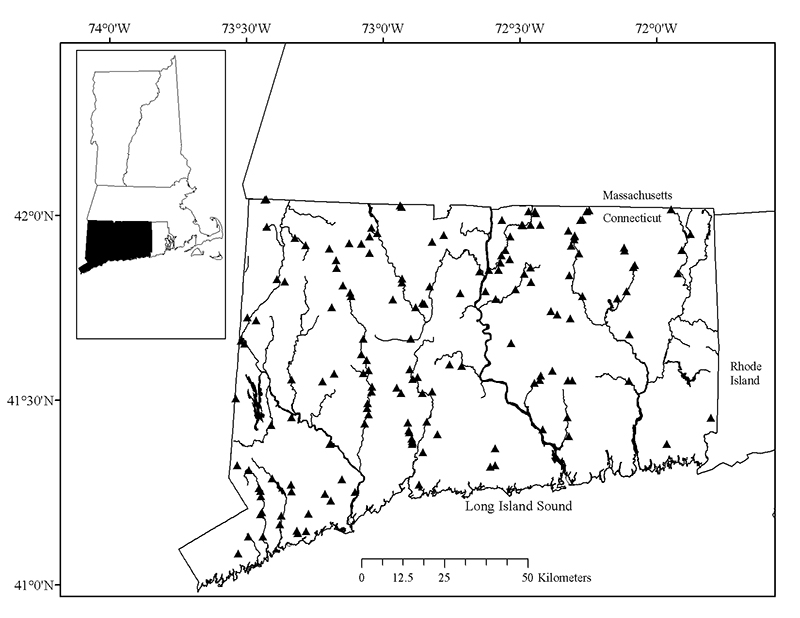 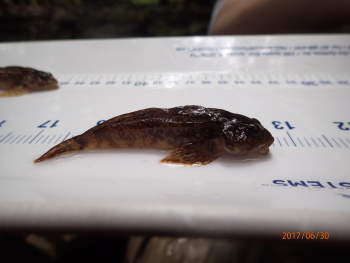 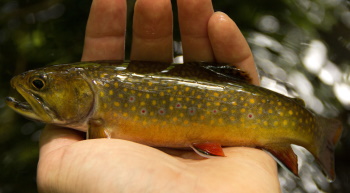 The Cold Water Stream Habitat Web based map application currently displays 692 cold water sites and supporting drainage basin which includes approximately 4,000 stream miles in Connecticut. This is a conservative baseline estimate since we have not sampled the all the streams in the state, so there is likely more cold water stream habitat that we still have not measured. The map will be updated periodically as new data are collected. Data that are used to make the map can be easily downloaded in several data formats directly from the map application for customized use and analysis.