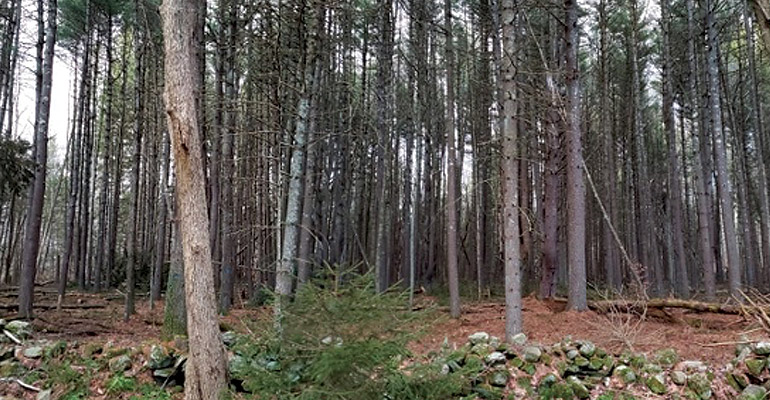 Figure 7 – This plantation of white pine and Norway spruce is overstocked. Tree growth has slowed down due to competition, diversity is low, and live crown ratios are low.

This plantation of white pine and Norway spruce was established in the 1940s. Over time, the stand grew increasingly dense as individual trees compete for sunlight and inherently limited site resources. The canopy is nearly closed and the understory is significantly shaded and nearly devoid of vegetation. Increment growth rates are slow as a function of overstocking, and live crown ratio has dropped well below the optimal 40% for white pine. 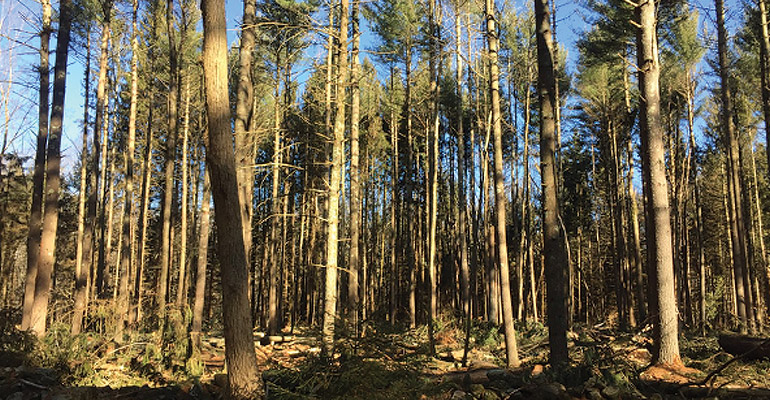 Figure 8 – After a recent thinning, the residual trees in the stand have room to expand their crowns laterally on at least 2-3 sides. Finite site resources like light, water, and nutrients are concentrated on fewer, high quality trees which experience increased growth rates and improved seed production potential after the harvest.

Forester's View
During the thinning the poorest quality trees in the stand were removed in order to allocate physical growing space and limited site resources to trees with the highest potential for future growth and reproduction. The residual trees were retained at spacing that will allow for optimal diameter growth without compromising wind stability. The harvest removed poorly formed trees which were historically and repeatedly damaged by the native white pine weevil insect. The thinning also reduced competition from non-native Norway spruce which showed signs of considerable rot on this sandy site. The wood on the forest floor will break down and return nutrients to the soil. In the meantime it will become refuge for salamanders, and overwintering habitat for turtles.