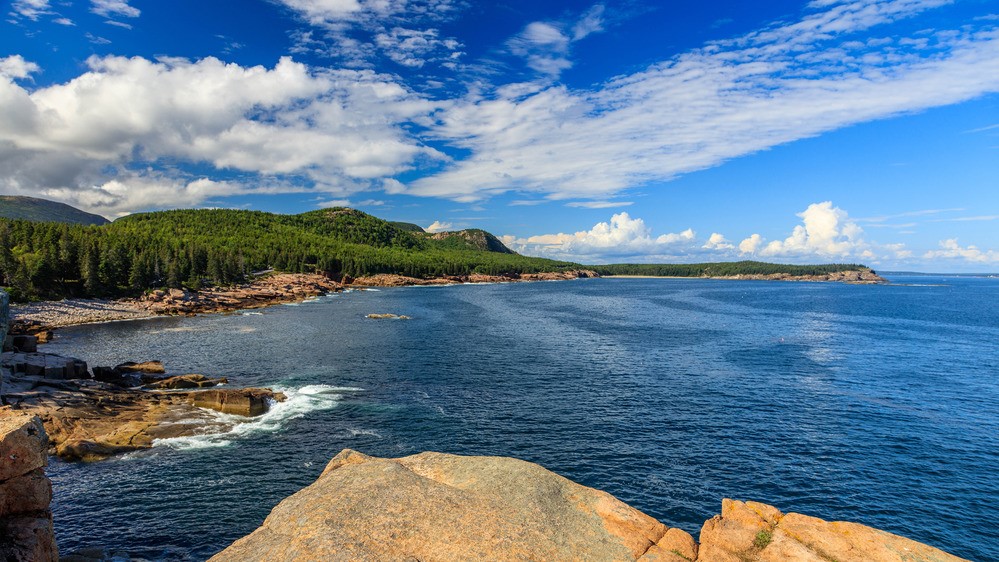 
Section 169A of the Clean Air Act makes it a national goal to prevent further deterioration and to remedy any existing visibility impairment due to man-made pollution in areas designated mandatory Class I federal areas.  Class I areas are federal areas, such as national parks and wilderness areas, designated to have important value regarding visibility.  These areas are listed in 40 CFR 81 Subpart D.  While there are no Class I areas in Connecticut, haze is a regional problem and all States are obliged to assist in meeting the goal of attaining natural visibility in Class I areas by 2064. Connecticut fulfills its obligations by updating its implementation plan every ten years.  Progress in meeting goals is assessed every five years and documented separately when not coinciding with a ten-year plan revision.

(As no request for hearing was made, the hearing scheduled for January 29, 2021 has been cancelled.)

Appendix B Status of Emissions From 167 Key Stacks (MS Excel)

Appendix B Status of Emissions From 167 Key Stacks (MS Excel)

Attachment I   -  Comments Received, including those received on the Public Hearing